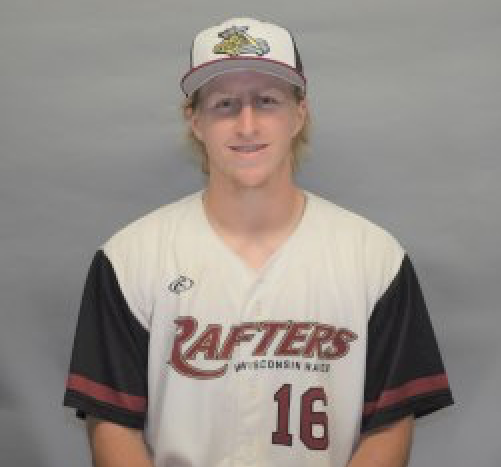 Ben Ross (Notre Dame College) gave his team a terrific effort going 3 for 4 at the plate with two singles and his second home run of the season. He also scored three times and drove in 2 RBI. Ross now has an on base percentage of .400 and a batting average of .333 earning his first Northwoods League Player of the Night award.

The Wisconsin Rapids Rafters will play tommorrow against the Lakeshore Chinooks at 6:35pm.