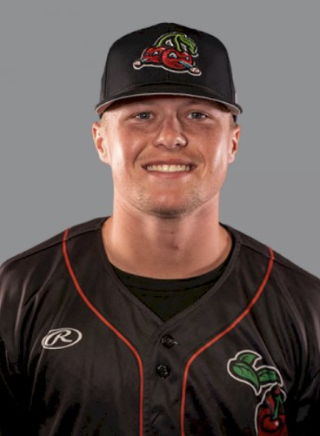 Derek Clark (Northwood University) from the Traverse City Pit Spitters earns his second Northwoods League Pitcher of the Night. Clark threw a complete eight innings with eight strikeouts and allowed only two runs to score. Clark has pitched a total of 18.2 innings and now has 22 strikeouts on the season. Clark has allowed only four runs to score in the five games that he has pitched in.

The Traverse City Pit Spitters look to play against the Wausau Woodchucks tomorrow at 6:05pm.