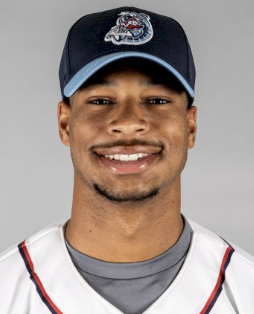 For the second half of the season Brice Matthews (University of Nebraska) from the St.Cloud Rox earned Northwoods League Player of the Night. Matthews led the Rox to a victory over the Willmar Stingers with four hits including three singles, a double, one walk, an RBI and a stolen base. Matthews has a total of 30 hits on the season with nine doubles and 17 RBI.  With a batting average of .313 Matthews has been key to the Rox’s success.

The St.Cloud Rox will play against the Willmar Stingers tomorrow at 7:05pm.