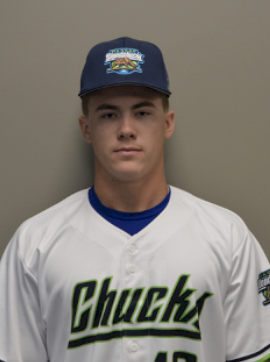 Hunter Dorraugh (San Jose State University) from the Wausau Woodchucks earned Northwoods League Player of the Night going three for three at the plate. Dorraugh had a single, double and a home run with four RBI and four walks. Dorraugh had a total of 36 hits with five home runs and five doubles on the season. The Woodchucks defeated the Mallards tonight to take the series with Dorraugh being a key part of their success.

The Wausau Woodchucks with host the Kalamazoo Growlers tomorrow at 1:05pm.