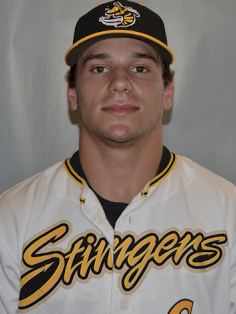 Will Safford (Louisiana Tech University)  from the Willmar Stingers earned Northwoods League Player of the Night going four for four at the plate with two doubles, a home run, five RBI and two walks. Safford’s outstanding performance led the Stingers to the 21st win of the second half of the season. Safford has a .308 batting average with 28 hits and 10 doubles on the season so far.

The Willmar Stingers will host the Mankato MoonDogs tomorrow at 7:05pm.