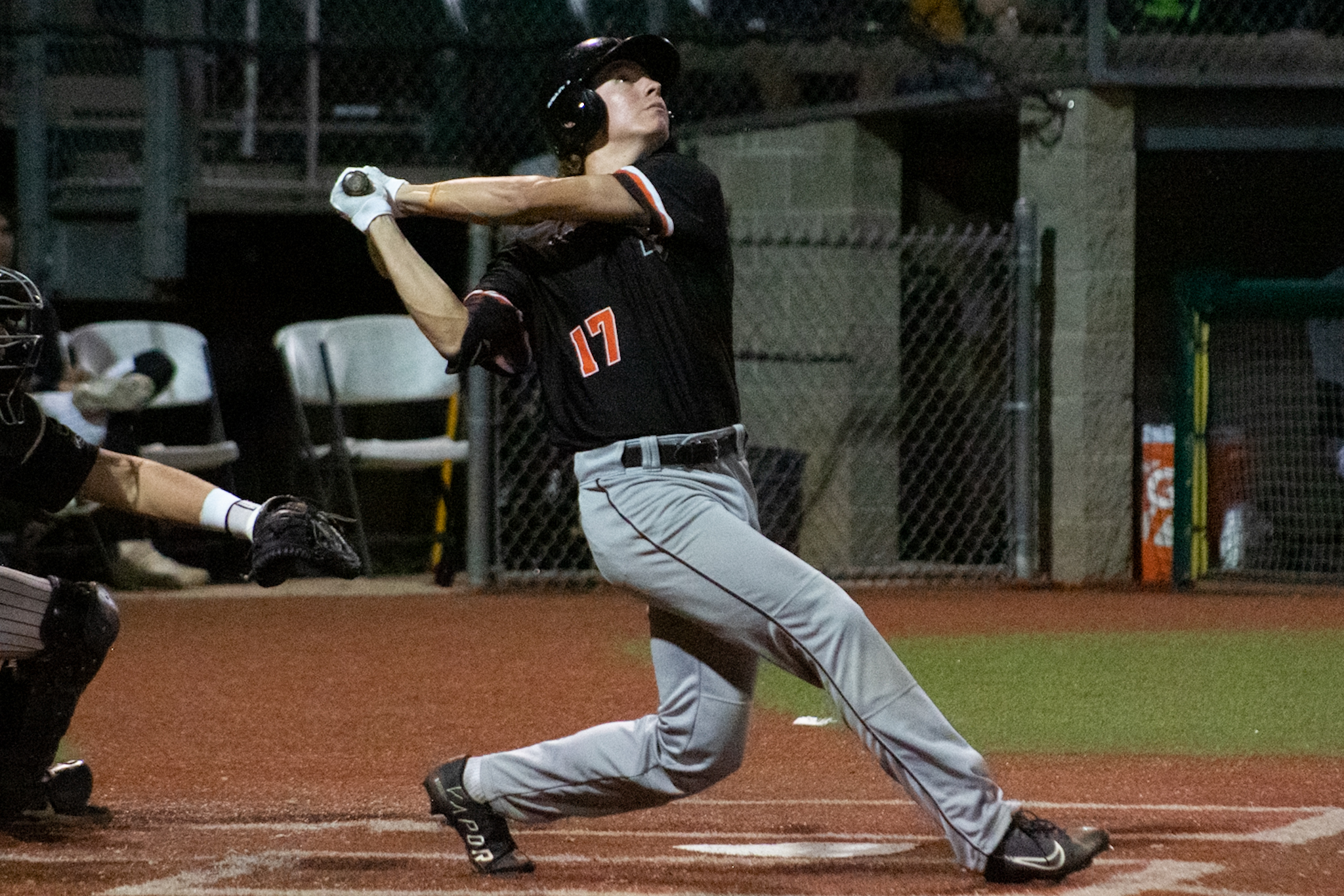 As the last full day of Northwoods League games came to an end, nine teams split their series including a comeback from the Minnesota Mud Puppies. The Mud Puppies defeated the Waterloo Bucks 15-6 for their first win of the second half of the season with Wicklund earning Northwoods League Player of the Night. The Stingers continued their success to win another series as they earned their 27th win of the season.

The Kokomo Jackrabbits split the series as they took down the Traverse City Pit Spitters 11-7. The Jackrabbits scored first with four runs in the third inning. Mark Mcnelly (Seton Hall University) had the first RBI of the night with a single to center field.

The Madison Mallards rallied back to take down the Wausau Woodchucks 9-3 to win game two. The Mallards scored four runs in the bottom of the fourth inning with a home run by Chad McCann (Campbellsville University) and an RBI single by Colin Hageman (University of Wisconsin – Stout). McCann had two hits with a triple, walk and three RBI. Hageman also had two hits with three RBI and a stolen base. Alex Hayes (Madison College) was the starting pitcher throwing five innings with five strikeouts to earn the win on the mound. Bryce Leedle (St. Thomas) closed the game throwing the last two innings with four strikeouts.

The Battle Creek Battle Jacks bounced back to take game two of the series against the Madison Mallards 6-5. Jimmy Wressel (Concordia University Ann Arbor) drove in the first runs of the game in the second inning with a double to left field. Wressel reached base with a hit and hit by pitch driving in two runs. Evan Borst (Iowa Central Community College) drove in the next two runs of the game with a single, going one for four with three RBI. Billy Hancock (Mount Marty College) and James Canar (McPherson College)  both had two hits with a double by Canar. Jackson Braden (Middle Georgia State University) threw the first seven innings with four strikeouts. Brayden Childress (Southern Illinois University) earned the win throwing the last 1.1 innings giving up no hits.

The Fond du Lac Dock Spiders split the series as they won the second game against the Wisconsin Rapids Rafters 10-4. Chad Herrera (Viterbo University) led the team going three for four at the plate with a walk and one RBI. Herrera scored three times as he reached base. Brady Katterhagen (University of Wisconsin – Platteville) had two hits driving in three runs. Tyeler Hawkins (University of Louisville) also had two hits with a double and a hit by pitch. Connor Mckenna (University of Illinois at Springfield) was the starting pitcher throwing two innings with three strikeouts giving up zero hits. Trey Seeley (Cypress College) threw the next five innings with three strikeouts to earn the win on the mound.

The Minnesota Mud Puppies earned their first win of the second half of the season as they defeated the Waterloo Bucks 15-6. Gunnar Wicklund (University of Science and Arts of Oklahoma) earned Northwoods League Player of the Night going five for six at the plate with two doubles, a home run and three RBI. Teddy Deters (Xavier University) contributed to the offense with three hits with a stolen base driving in one run. Jackson Hauge (Minnesota State University, Mankato) had two hits with a double and three RBI. Jacob Mrosko (St. Thomas) started the game throwing 3.2 innings with six strikeouts giving up only one hit.

The Mankato MoonDogs earned their 21st win of the season as they split their series with the La Crosse Loggers 9-7. The MoonDogs scored five runs in the ninth inning to take the lead with an RBI double by Dustin Crenshaw (Grand Canyon University). Crenshaw had three hits with two doubles and three RBI. Adams Stevens (Vanguard University) reached base four times with a hit and three walks scoring twice with a stolen base. Brevin Goetz (Gustavus Adolphus College) earned the win on the mound, throwing the last two innings with three strikeouts giving up only one hit. The MoonDogs had six hits with eight walks to take the win.

The Eau Claire Express defeated the Rochester Honkers 13-5 to split the series. Cory Ronan earned the win on the mound throwing 5.2 innings with six strikeouts. Reed Latimer (University of Montevallo) led the offense with two hits including a double, home run and four RBI. Joe Yorke (California Polytechnic State University (Cal Poly) also had two hits with a home run driving in five runs. Charlie Szykowny (University of Wisconsin – Stout) went three for six with three stolen bases and one RBI. Sam Kuchinski (University of Montevallo) reached base four times with two hits, two walks and a double. The Express earned their 23rd win with 14 hits and zero errors on the field.

The Lakeshore Chinooks earned their second win in a row as they took down the Green Bay Rockers 5-1. The Chinooks struck first, scoring four runs in the third inning with a three run double by Stephen Hrustich (Northwestern University). Matthias Haas (Cal Poly) drove in the last run of the game in the bottom of the sixth with a sac fly. Haas had two hits on the night scoring once as he reached base. Tyler Gronert (Milwaukee School of Engineering) was the starting pitcher throwing six innings with six strikeouts allowing only one run to score to earn the win on the mound.

The St.Cloud Rox won their 25th game of the second half of the season as they defeated the Bismarck Larks 6-3. The Rox rallied back to score three runs in the top of the tenth inning to take the lead. As the Rox headed into extra innings O’Neil Burgos (Southern University and A&M College) blasted a three run home run to put the Rox ahead. Burgos had one hit with three RBI on the night. Charlie Condon (University of Georgia) contributed to the offense with two hits scoring once as he reached base. Payton Cooper (Elaine P. Nunez Community College) started the game throwing four innings with four strikeouts. Brandon Jaenke (Viterbo University) earned the win throwing the last two innings giving up only one hit.