The tie breaker is as follows for determining home field advantage in a League Championship Game: The winning division of the Northwoods League All-Star game. 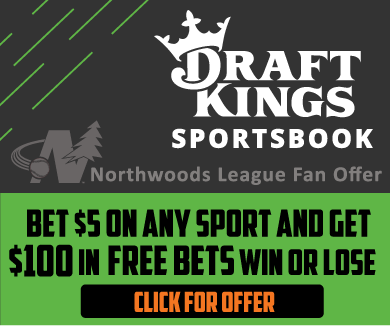