Coaching Alums in the Majors

COACHING CAREER: Woodworth is in the midst of his third season as the Mariners Pitching Coach and his seventh season with the Mariners Organization. Prior to his arrival in Seattle, he was the pitching coach for the Arkansas Travelers (AA) in 2019 and was voted the Mike Coolbaugh Texas League Coach of the Year by the league’s field staffs and media. That year, Arkansas led the league in ERA, shutouts and CG, while allowing the fewest walks and home runs. Five Travs made their MLB debuts in 2019, with four being named postseason All-Stars and one voted Pitcher of the Year.

PLAYING CAREER: Woodworth played his college ball at Florida Gulf Coast University. As a pitcher from 2007-10, he compiled a 25-9 career record, making him the school’s all-time wins leader. As a senior, he went 9-2 and was part of a talented pitching staff that included seven-time MLB All-Star, Chris Sale.

Following his senior season, he signed as a free agent with the Tampa Bay Rays organization. In the Gulf Coast League, the former Eagle appeared in 17 games and posted a 1-1 record with 1 save and a 2.42 ERA (26.0 IP, 7 ER). Woodworth was a valuable piece of the 2009 La Crosse Loggers team that finished 41-27 at the top of the Northwoods League South Division. The 6-foot-2 right-handed pitcher made 12 starts for the Loggers that summer, posting a 4.75 ERA over 64.1 innings. Woodworth also made a postseason start for the Loggers, allowing just one run on two hits over 5.0 innings in a no-decision effort.

COACHING CAREER: Katz’s first coaching position occurred at Harvard-Westlake High School in North Hollywood, California, from 2009 to 2013, where he helped coach future MLB pitchers: Max Fried, Lucas Giolito, and Jack Flaherty. For the 2011 and 2012 seasons, Katz served as the pitching coach for the Loggers, and was an instrumental part of La Crosse’s 2012 Northwoods League Championship.

He joined the Los Angeles Angels organization, and served as the pitching coach for the Arizona League Angels in 2013 and for the Class A Burlington Bees of the Midwest League in 2014 and 2015. Katz then spent the 2016-18 seasons as a pitching coach in the Seattle Mariners organization, in 2016 for the Burlington Bees of the Class A+ California League, where he was named Coach of the Year, and in 2017-18 for the Arkansas Travelers of the Class AA Texas League. 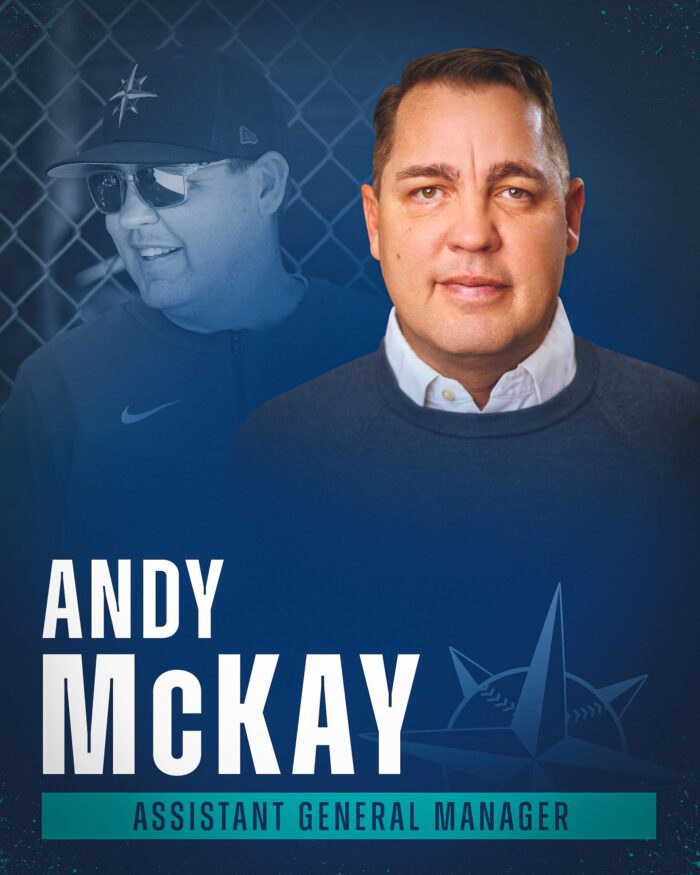 COACHING CAREER: McKay began his coaching career in 1993 at the University of Tampa as an assistant coach where he helped guide the Spartans to the NCAA Division II National Championship. The following year he joined the coaching staff at his alma mater, Sacramento City College. After the 1998 season head coach Jerry Weinstein retired and McKay was promoted to replace him. In McKay’s first season as head coach he led the Panthers to the CCCAA championship. McKay was head coach at SCC for fourteen years and went 427-205-2 with one state title.

In addition to coaching the Panthers, McKay also was pitching coach of the Chatham A’s in 1996, managed the Anchorage Glacier Pilots in 2006, and managed the Loggers for five years (2008-2012), winning the league championship in his final season there. In 2013, McKay left SCC for a position with the Colorado Rockies. He worked as their Peak Performance Coordinator for three years. He then became Director of Player Development for the Seattle Mariners. In November of 2022, he was promoted to Assistant General Manager for the Mariners. He works alongside former Logger, Pete Woodworth. 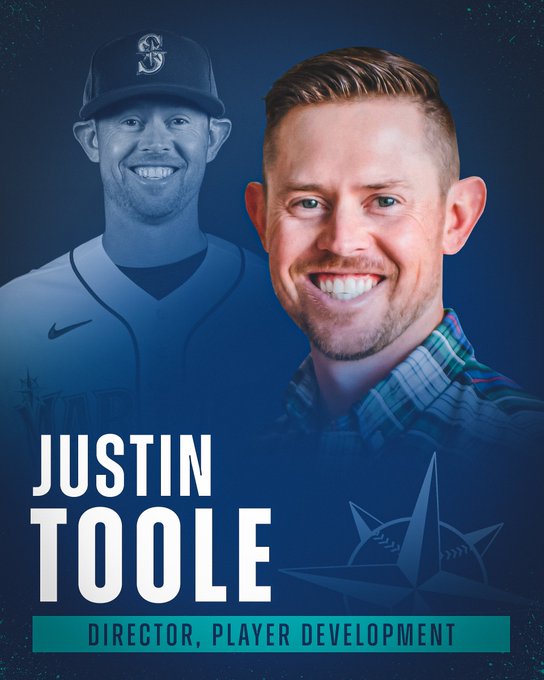 COACHING CAREER: Justin Toole was named the Director of Player Development for the Seattle Mariners organization on December 1, 2022, re-joining forces with Andy McKay who was his manager with the La Crosse Loggers back in 2008.

Toole, 36, comes to Seattle from the Cleveland Guardians where he served as Major League Hitting Analyst for three seasons from 2020–22.

Toole transitioned from playing to coaching in 2016, serving as the Hitting Coach for Short-A Mahoning Valley in the Guardians organization. He was promoted in each of the ensuing seasons, serving as Hitting Coach for Class-A Lake County in 2017, High-A Lynchburg in 2018 and Double-A Akron in 2019.

PLAYING CAREER:  Toole originally signed with Cleveland as a non-drafted free agent in 2009, and spent 7 seasons as a player in the organization. Overall, he appeared in 499 minor league games, while spending the majority of his time at the High-A (253 G) and Double-A (181 G) levels. He appeared defensively at all nine positions during his minor league career, while serving primarily as an infielder.

Toole authored a book “9-in-9” chronicling a game on Aug. 25, 2012 in which he played all nine defensive positions with the High-A Carolina Mudcats.

Toole graduated from Lewis Central High School in Council Bluffs, Iowa. There, he was three-time first team all-state and Louisville Slugger Iowa Player of the Year. Toole went on to play his college ball for the University of Iowa (2006-08), recording a stellar .366 career batting average. His junior year, he earned All-Region honors and was named third team all-Big Ten, posting a .395 batting average and a school record 25 game hitting streak. Toole was part of the 2009 Logger’s team, helping the club to a 41-27 and a Northwoods League Championship appearance.

In 2009, Toole signed with the Indians as a non-drafted free agent. His minor league career spanned seven seasons (2009-15), all with the Indian’s organization. As a versatile utility player, Toole is widely known for playing all nine positions in a single game during the 2012 season. In his tenures with Low-A Mahoning Valley, High-A Kingston and Carolina, AA Akron, and AAA Columbus, Toole appeared in 498 games and holds a career .249 batting average in 1574 at-bats.