After blanking Fond du Lac at home Tuesday night, the Mallards travelled to Mequon to take on the Lakeshore Chinooks in a double-header and dropped the first game 26-7.

After falling behind in the first inning, Lakeshore responded right away as Mallards starter Kyle Subers (0-2) gave up five runs in the first inning and the Chinooks never looked back as 1B Griffin Doersching’s 6th inning two-out grand slam was the exclamation point on a barrage of runs scored by Lakeshore in game #1.

Chinooks’ RF Jackson Gray (WKU) had two home runs of his own today, a two-run shot in the 2nd inning and a solo homer in the 4th.

Both starting pitchers were pulled early during the first inning of play as Shellenbarger and Scannell both contributed with RBI singles to put the Mallards up 4-0 in the first. Madison’s Kyle Subers went 0.1 innings and Lakeshore’s Ryan Jungbaur made it through 0.2.

Mallard’s DH Bryant Shellenbarger (Akron) hit a solo home run in the eighth, however that was all the team could salvage in the first of two games this afternoon. Game #2 will start at 6:35, with Jake Baldino (Virginia, 0-0) taking the mound for the Mallards and Ben Riffe (Lansing Community College, 0-0) starting for the Chinooks.

Game Two of the Double Header began at 6:35pm at Kapco Park in Mequon, WI.

Mallards’ Jacob Baldino (University of Virginia) stepped up to keep the Chinooks from scoring in the 3rd, 4th, 5th, and 6th  innings.

Jared Fong (Washington University in Saint Louis) came in for the Mallards to relieve Baldino in the 7th inning.

In the top of the 8th inning, Mallards’ Nick Gonzalez (Florida Southern University) made it to first allowing JT Benson (Louisville) to make it home making the score 1-5 in favor of the Chinooks.

Madison’s Cam Cratic (Missouri State) hit one to left field to allow Gonzalez to run home bumping the score to 2-5.

Cratic rocked one to left field to send two runners home bringing the Mallards ahead for the first time in the game in the top of the 9th inning.

In the end, the Mallards were able to bounce back and split the day with Lakeshore. 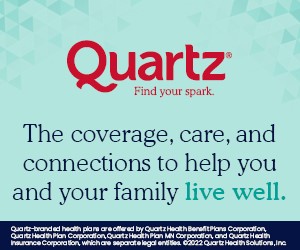 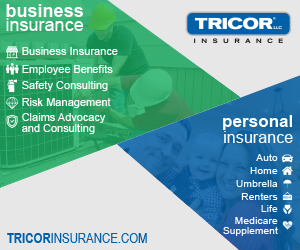