Cooking Up the Roster for the Inaugural Season 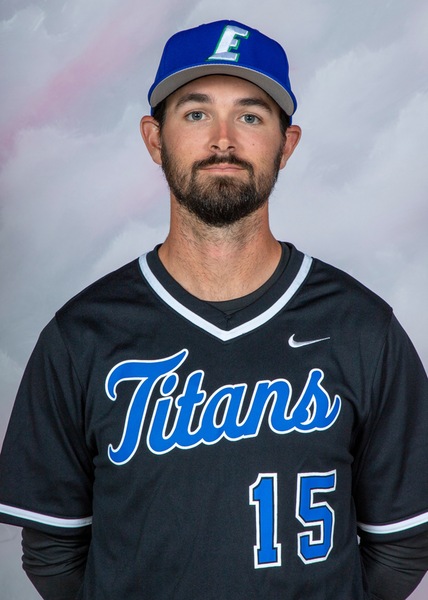 MINOT, ND – The Minot Hot Tots announced their official team name less than a month ago and have been busy creating a new baseball experience for the Magic City. Another ingredient has been added to the dish, as the Hot Tots have announced their head coach for the 2023 season. Mitch Gallagher is ready to cook up an impressive inaugural season with the Hot Tots inside and outside Corbett Field.

Gallagher also spent time as a player in the Northwoods League, playing for the Bismarck Larks in their inaugural season. “The time I spent playing in the Northwoods League was an experience I will never forget,” said Gallagher. “We got to spend a summer playing with some of the best players college baseball had to offer in front of fan bases that bring the energy each night.”

After his time as a collegiate baseball player, Gallagher continued his love for the sport as the infield coach at Palomar College. During his loan season at Palomar he had three players drafted and 14 sophomores move on to 4-year schools, 11 of them going to Division 1 institutions. 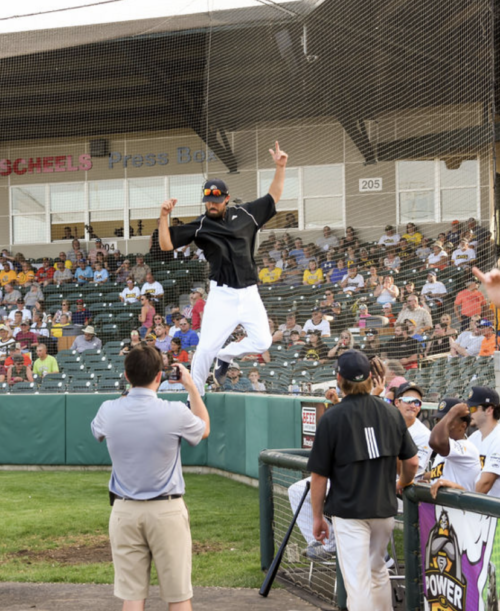 In 2020, Gallagher made his first coaching appearance in the Northwoods League as the Head Coach of the Bismarck Bull Moose. Three players from the 2020 Bull Moose team have since been drafted. “The Northwoods League is second to none in terms of player preparation. Each night you are facing top players from high-level schools across the country knowing that there will be future big leaguers to their left and right,” said Gallagher. “No league can prepare players for what life will be like in the Minor Leagues quite like the Northwoods does.”

Gallagher’s most recent coaching experience is as the Recruiting Coordinator at Eastern Florida State College, one of the top Junior College Baseball programs in the country. In his first season with the team he had one player drafted and 12 sophomores more on to 4-year institutions.

“I always knew that I wanted to get into coaching and it has been quite the journey so far coaching in California, Texas, Florida and of course North Dakota. But that has to be one of my favorite parts about my baseball career and the stops I’ve made along the way,” said Gallagher. “I’m excited to see what Minot is all about and look forward to becoming a part of the community.”

Gallagher is an experienced coach who wants to create a winning culture in Minot. However, he has goals that go beyond stats and strategy, and that will help build a strong foundation for the future of the Hot Tots.

“It was important to us to hire a coach that could recruit high-caliber, collegiate baseball players that want to develop and compete, but also someone that would embrace FUN with our fans and in the community,” General Manager, Monica Blake said. “Mitch does both of those things very well.”

The Hot Tots season is set to begin in May. In the meantime, Gallagher will be working on building their team on the field. Interested collegiate athletes can get in contact with Mitch by filling out the player interest form on the Hot Tots website. Fans ready for an exciting new baseball experience can check out the 5 Game Hot Dish Memberships for the best seats to the best games.

More information about Gallagher’s history and stats, 5 Game Hot Dish Memberships, internships, working at the ballpark, hosting a player, becoming a sponsor, and more can be found by visiting hottotsbaseball.com.