Organized baseball first began in the Magic City in 1917 with the Minot Why Nots, who played in the Class D Level of the Northern League. The team played a partial season, finishing 19-23 before the league was forced to cease operations due to a shortage of players because of World War I. The Minot Why Nots may have been short lived, but they laid the foundation for baseball history in the Magic City.

The next team to call Minot their home was the Minot Magicians in 1923. The Magicians were a minor league team in the North Dakota League. The North Dakota League had teams located in: Minot, Bismarck, Jamestown, New Rockford/Carrington, and Valley City. The Magicians, like their predecessors the Why Nots, only lasted a singular season. However, the lone season for the Magicians was a successful one, as they finished the year 48-21 and claimed the league championship. 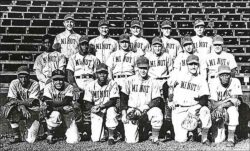 The Minot Mallards in their inaugural season.

Baseball returned once again to Minot after over a 20 year absence in the form of the Minot Mallards.  The Manitoba-Dakota League was an independent minor league formed when the Mallards were added and the existing Manitoba Senior League was reorganized.

The league consisted of many former Negro League players, and baseball Hall of Fame member Satchel Paige donned the Mallards uniform to pitch two games for the Mallards in the 1950 season. This season was also the first of professional baseball at Corbett Field.

The Mallards first two seasons saw them finish 24-24 and 32-32 respectively, losing in the playoffs to the Winnipeg Buffalos in both years.  The 1952 season was the start of sustained success for the Mallards as they finished 32-22 to finish in first place in the Manitoba-Dakota League regular season standings. Their success carried over into the postseason as the Mallards won their first of four consecutive championships under their manager Clifton McLean.  After their championship runs from 1952-1955, the Mallards lost in the league championship in their final two seasons in 1956 and 1957.

The Mallards played their final season in 1957 as the Manitoba-Dakota League permanently ceased operations.

The Minot Mallards returned to the city in 1958 after the closure of the Manitoba-Dakota League by joining the Class C Northern League as an affiliate of the Cleveland Indians. The Mallards played at Corbett Field in this capacity for three seasons, seeing mild success, but never making it past the first round of the playoffs.

After not fielding a team in 1961, the Mallards returned in 1962 for one season in the Northern League as an affiliate of the Kansas City Athletics. This season would be the final year of Northern League baseball for the Mallards, as they permanently ceased operations following the 1962 season.

After a 33 year drought, baseball returned once again to Corbett Field in Minot. The Mallards name was brought back with the team playing in the independent Prairie League. The Prairie League consisted of eight teams in North Dakota, South Dakota, Minnesota, Wisconsin, Manitoba, and Saskatchewan.

The inaugural season in 1995 for the Mallards was underwhelming for the team as they finished with a 24-47 record. The following season brought drastically more success for the Magic City as the Mallards finished the regular season with a 54-26 record, and beat the Grand Forks Varmints 3 games to 1 to clinch the Prairie League Championship.

The Prairie League and the Mallards would only be a short staple in Minot as 1997 was the final season for the league. The Mallards would go out on a high note as they repeated as league champions, defeating the Regina Cyclones 3 games to none. 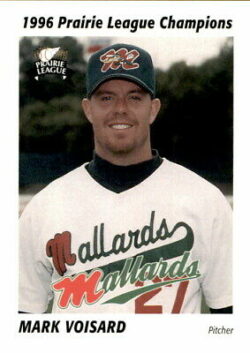 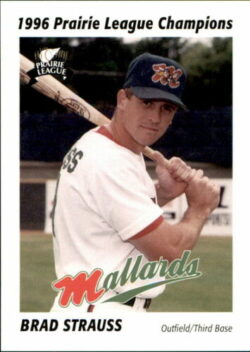 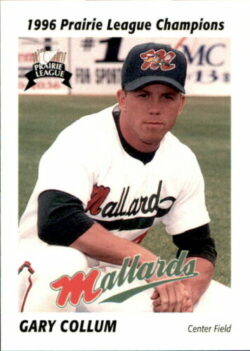 Following the closure of the Prairie League there was another substantial baseball drought in Minot. But this drought would not last forever. In 2018, Minot was introduced to summer-collegiate league baseball in the Expedition League. 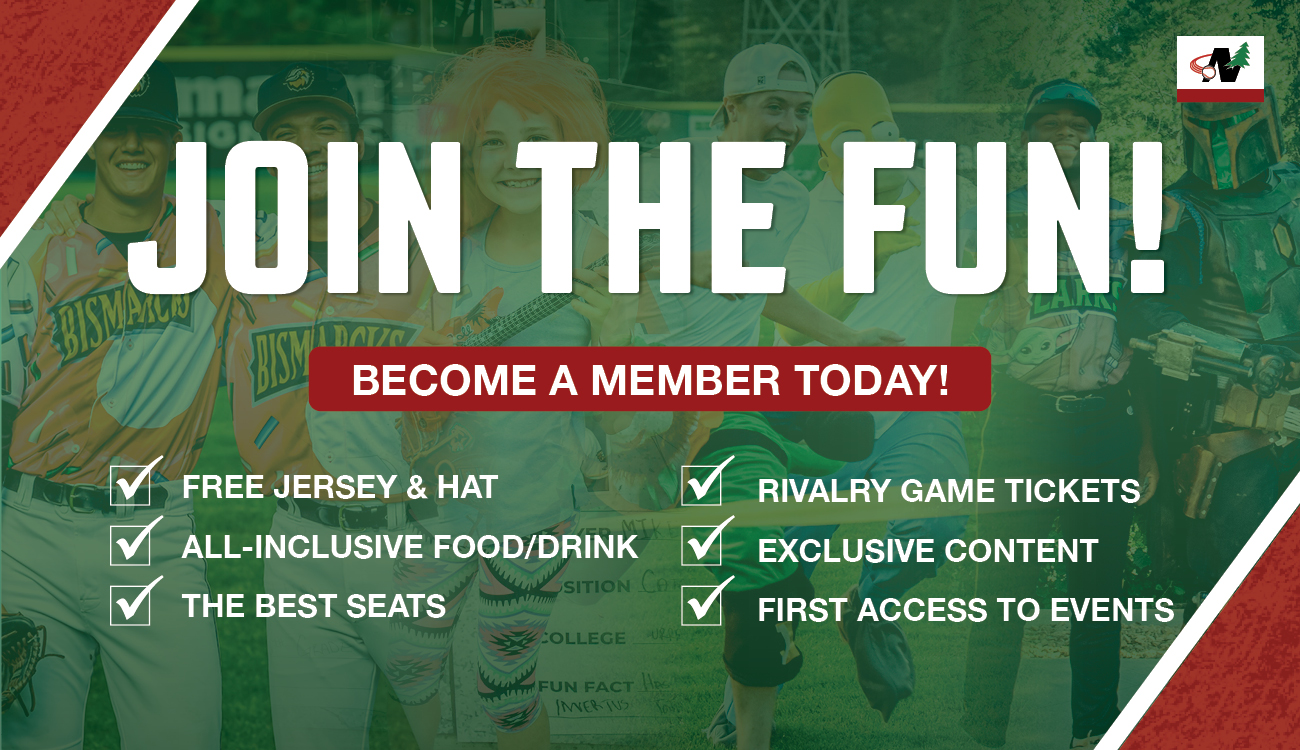