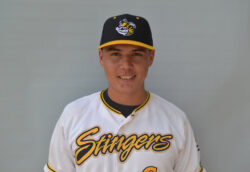 The Willmar Stingers announced the hiring of Freddy Smith as their new Field Manager on March 3rd, 2022. Smith currently serves as a Graduate Manager at the University of Hawaii for coach Rich Hill’s staff.

He is no stranger to the Northwoods League, spending his past two summers with the Waterloo Bucks. During his time with the Bucks, he served as the infield coach/hitting instructor and helped lead the team to a 2020 Minnesota/Iowa Pod Championship and a Great Plains Division playoff appearance in 2021.

Some of the other highlights while Smith was in Waterloo consist of a league best .277 team batting average and league best in runs scored with 6.9 per game in 2021.

Smith is currently in his first year as an assistant coach at the University of Hawaii under head coach Rich Hill.

Prior to his time with the Rainbow Warriors, Smith served two years as the Director of Player Development at California State University-Northridge (CSUN). Freddy played college baseball at El Camino College, CA and then transferred to CSUN where he finished his playing career with the Matadors. 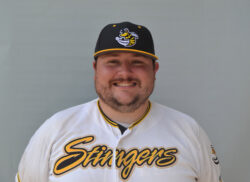 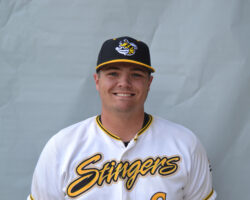