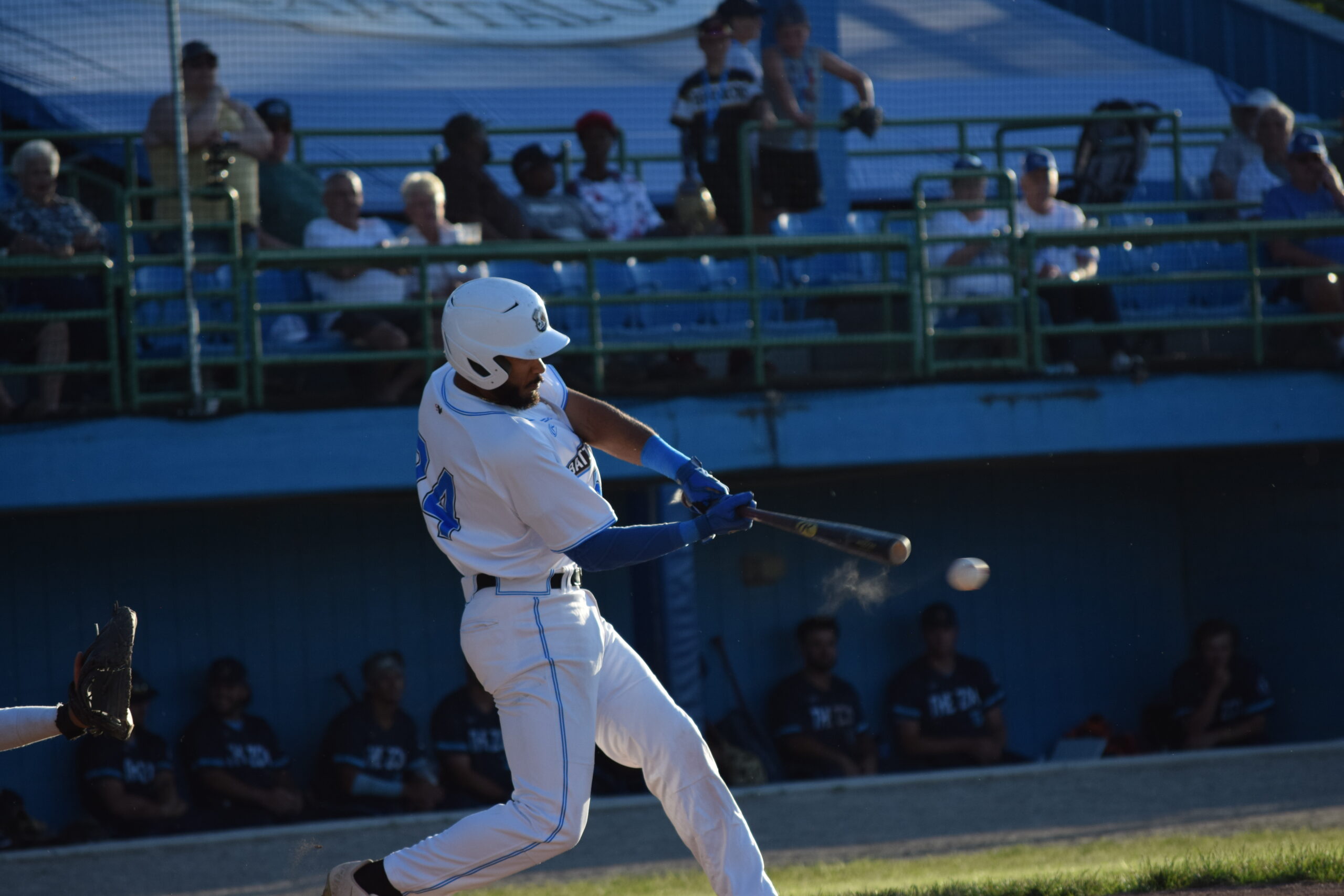 BATTLE CREEK, MI — Trailing 8-7 in the ninth, Bobby Nichols sent a two-out, RBI single to center to force extra innings for the Battle Creek Battle Jacks. But, the Kalamazoo Growlers scored three in the tenth to win their fourth consecutive game, 11-8.

Kalamazoo responded in the second, as Anthony Stephan, who finished with three hits, had a run-scoring single. Cole Russo served a sacrifice fly to center to cut the deficit in half.

The Battle Jacks pushed their lead back out to four in the fourth, with a Hancock RBI groundout and a wild pitch. Then, the Growlers got another back in the fifth with a Luke Storm RBI single, to make it a 6-3 game.

Storm came up clutch again in Kalamazoo’s four-run sixth. He plated two runs with a single that gave the Growlers their first lead of the game, 7-6.

An RBI single by Dillon Kark tied the game at seven in the bottom of the inning. He recorded two hits and extended his hitting streak to 11 games.

Later in the ninth, Edgardo Villegas delivered with his third hit of the game. His single into right put Kalamazoo back ahead.

Down to his final strike in the bottom of the ninth, Isaiah Gibbs smoked a double to left center to put the tying run on base. Nichols forced extras with his two-strike, two-out RBI single up the middle that knotted the contest at eight.

In the top of the tenth, Storm doubled to left for his third knock of the game and his fourth RBI. His go-ahead hit ignited a three-run frame for the Growlers, and Eamon Horwedel ended the game in the tenth for Kalamazoo with his fourth punch-out.