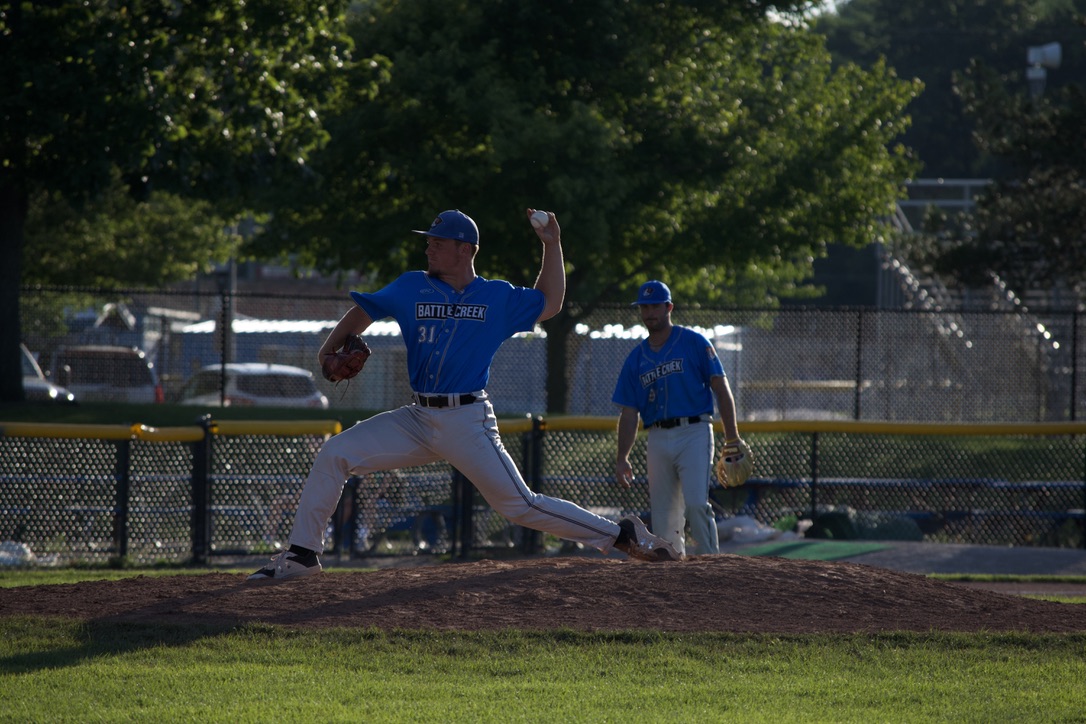 The Battle Jacks got on the board first. In the third, Evan Borst extended his hit streak to six games with a line-drive RBI single to left.

Fond du Lac tied the game in the bottom of the inning. Nick Mitchell blasted a moonshot over the right-field foul pole for a solo homer.

But, Battle Creek put up a five-spot in the very next frame. Robbie Merced knocked an RBI double down the left field line, and Jimmy Wressel added a run-scoring single for his second hit of the game.

The Dock Spiders got one back in the bottom of the fifth. Evan Smith rocked an RBI double to right to make it a 6-2 game.

Brett Sanchez delivered a solid start for the Battle Jacks, refusing to walk a batter and striking out five in five innings. Then, Gavin Knust tossed three hitless frames in relief.

The Battle Jacks got their second five-spot of the game in the top of the ninth. Joey Grabanski lined an RBI single to center, and Merced notched another RBI hit.

Leading 11-2 entering the bottom of the ninth, the Battle Jacks fell apart. The Dock Spiders scored 10 runs on six hits and three errors, including Thompson’s game-winning double to left.