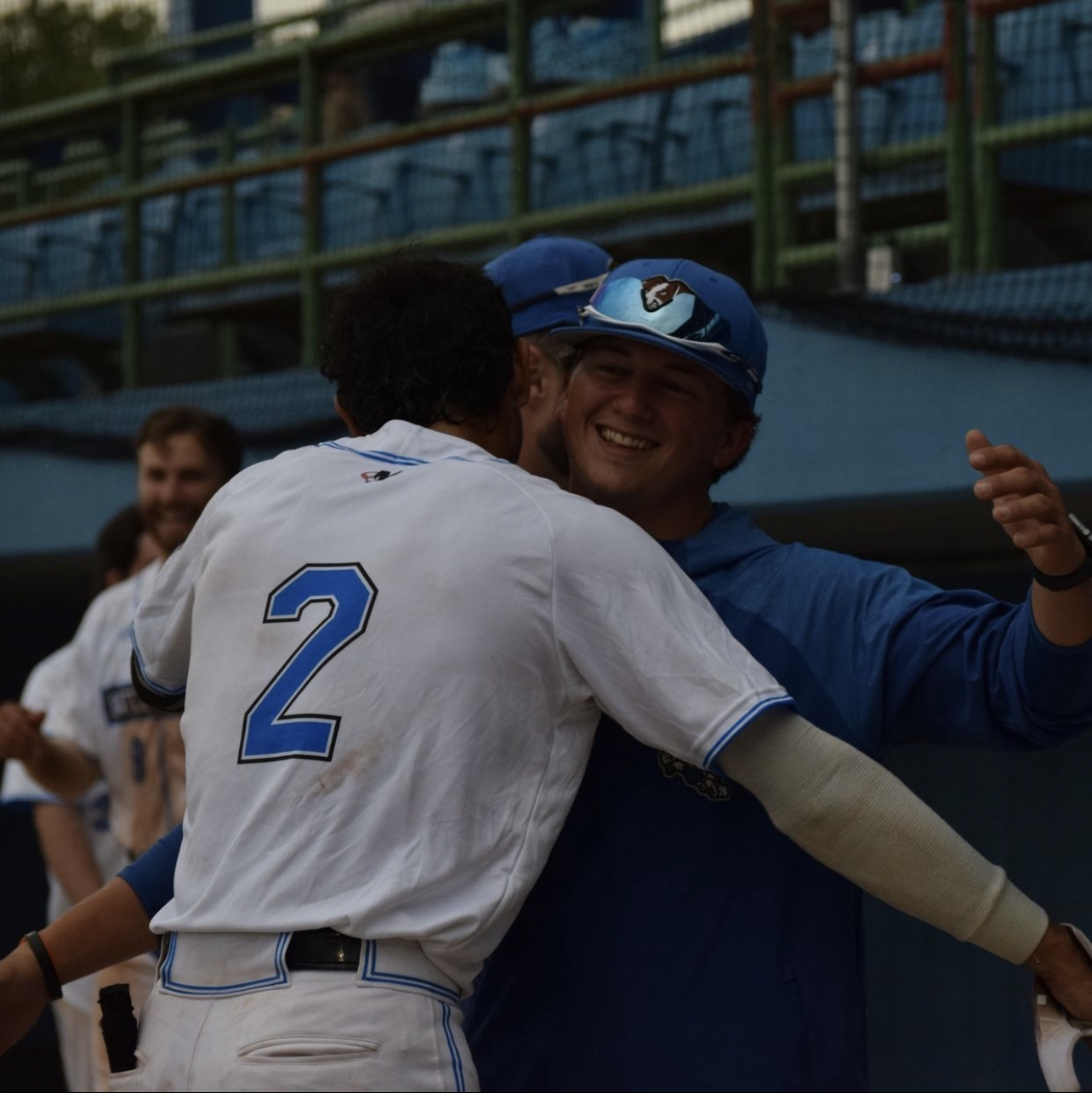 Battle Creek, MI– The Battle Creek Battle Jacks would like to welcome back Chris Clark, a native of Grand Rapids, as the Field Manager and Head Coach of the 2023 Battle Jacks. Clark returns from last year’s team where he served as the hitting coach during the 2022 season. Currently, Clark is an assistant at Davenport University where his main responsibilities include working with the team’s catchers as well as their hitters. The Davenport University Panthers repeated as 2022 GLIAC Regular Season Champions as well as 2022 GLIAC Tournament Champions and made the schools second straight NCAA regional finals appearance during Clark’s first year with the program.

Clark is very familiar with the Battle Creek Area as he is an alumnus of Kellogg Community College where he played in 2016-2017. During Clark’s time with the Bruins, the team went on to make two straight NJCAA Regional appearance’s including one regional finals appearance in 2016. They also won the 2017 MCCAA Conference Regular Season Championship and 2017 MCCAA State Championship. After his time at Kellogg, Clark continued his career at NCAA Division II Northwood University. While at Northwood, Clark and the Timberwolves went on to win the schools second straight GLIAC Regular Season and Tournament Championship in 2018 while also making consecutive NCAA Regional appearances in 2018 and 2019.

“I’m extremely excited to get back to Battle Creek and continue on with what the staff started last season. The guys from last year were awesome and getting to coach under Caleb was incredible. I’m extremely fortunate to follow behind him and continue building on the culture we created last season. I’m very familiar with what baseball means to this community too. I grew up playing in Bailey Park as a kid and then came here as a college student. Battle Creek has molded me into who I am today, and I look forward paying my debt back to the city by bringing us a summer filled with fun and winning baseball.”

Battle Jacks General Manager Denny Smith said, “Chris has impressed us from day one. He came in right away with a plan for recruiting and he’s going to be a great asset for our players in helping them get to the next level. I have no doubt that Chris is going to help us excel on the field and he will play a huge part of helping us bring a championship team back to Battle Creek.”

To get in contact with Chris, please email clarkcdc7@gmail.com.