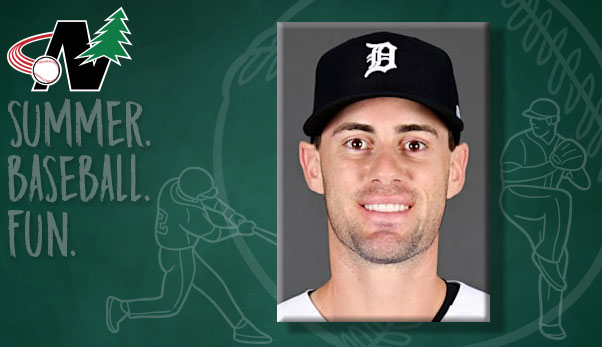 Kreidler, who played collegiately at the University of California, Los Angeles, played for the MoonDogs in 2017. He was drafted in the 4th round of the 2019 MLB Draft by the Tigers.

Kreidler began his professional career in 2019 with the Connecticut Tigers of the Short-Season A New York-Penn League. He hit .233 over sixty games with four triples, 13 doubles and 28 runs scored. He drove in 20 and stole nine bases.

In 2021 Kreidler started the season with the Erie SeaWolves of the AA Northeast League. After 88 games he was promoted to the Toledo Mud Hens of the AAA East League. Between the two clubs he hit .270 in 129 games with 22 home runs, 24 doubles and 15 stolen bases. He scored 95 times and drove in 58.

Prior to his call-up to the Tigers, Kreidler began the 2022 season with the West Michigan Whitecaps of the Hi-A Midwest League. After four games he was sent back to Toledo. For the season he was hitting .219 with eight home runs, two triples and 14 doubles. He had stolen 17 bases and driven in 26. In his Major League debut against the Royals, Kreidler started the game at third base and went 0 for 2 at the plate with two walks and two runs scored.