Kirk Shrider is entering his second season as the field manager for the Wisconsin Rapids Rafters. Shrider assisted Craig Noto, the winningest manager in Rafters’ history, for the last two summers. Noto was promoted as the new head coach at Wagner College in 2021. Shrider also served under Noto in 2016 and 2017 helping the Rafters to their first Northwoods League championship in 2016 and the historic 52 win 2017 season.  Shrider previously served as the field manager for the then Green Bay Bullfrogs of the Northwoods League in 2018 before coming over to Wisconsin Rapids.

Shrider served as assistant coach at Hope International University (Fullerton, CA) from 2015-2019. Shrider has previous summer collegiate baseball coaching experience in the Western Baseball Association in California and Gold Coast Collegiate League in Florida. He was also a Southern California high school baseball coach for eight years. Before entering coaching he served as a scout including from 1993 to 1995 for the Milwaukee Brewers. Halama is a former MLB pitcher. He played for seven teams over nine seasons. With the Seattle Mariners, Halama posted a 4.22 ERA in 1999 and 14 wins in 2000, both career bests. Halama started two games in the 2000 ALCS against the New York Yankees allowing only three runs over 9.1 innings. He was a 23rd round pick by the Houston Astros in 1994 out of St. Francis College in his hometown of Brooklyn. 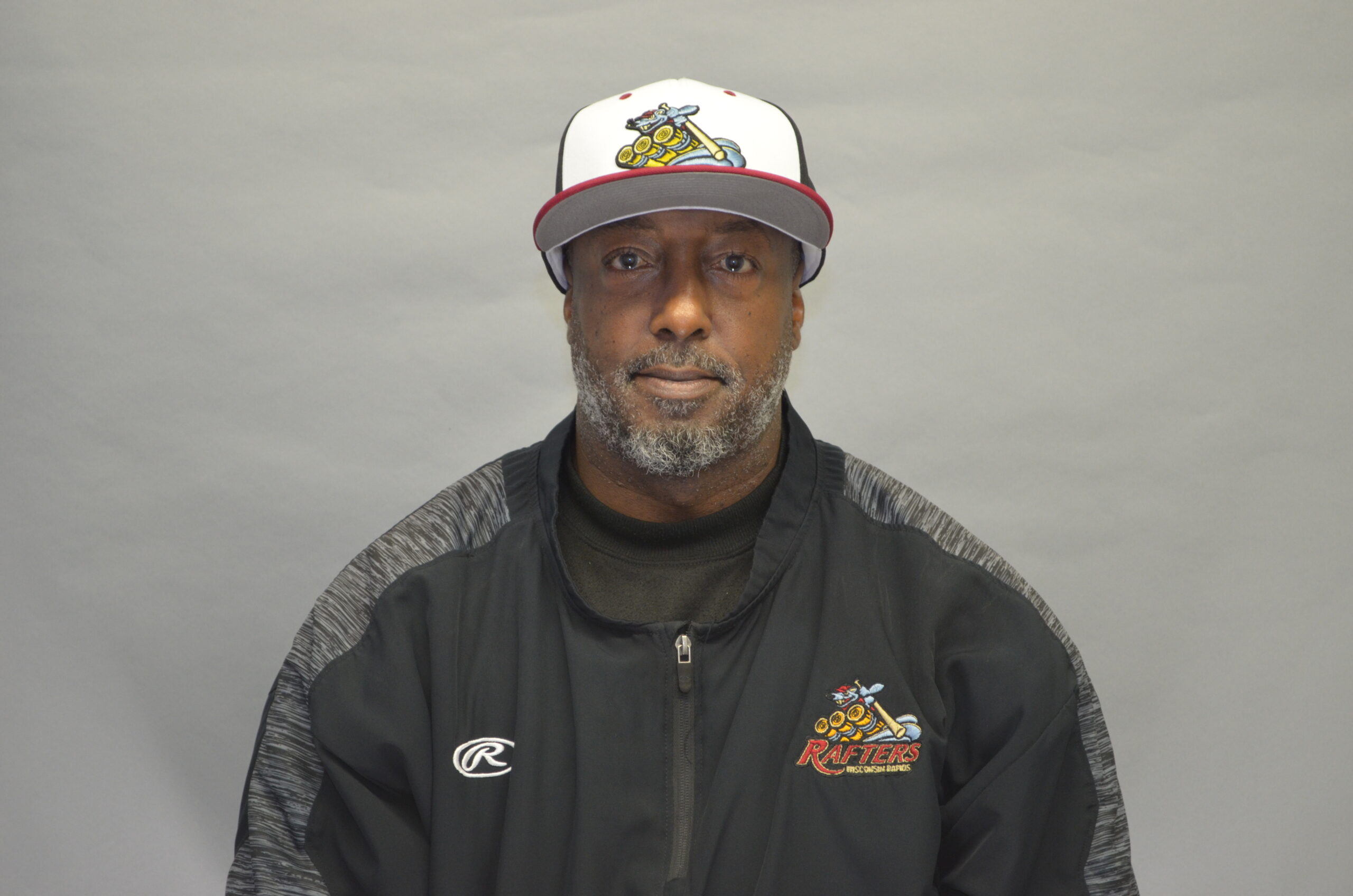 Dante Powell is in his first season with the Wisconsin Rapids Rafters. Powell attended Cal State Fullerton before getting drafted in the 1st round of the 1994 MLB June Amateur Draft, where he spent four seasons playing for the San Francisco Giants and Arizona Diamondbacks. 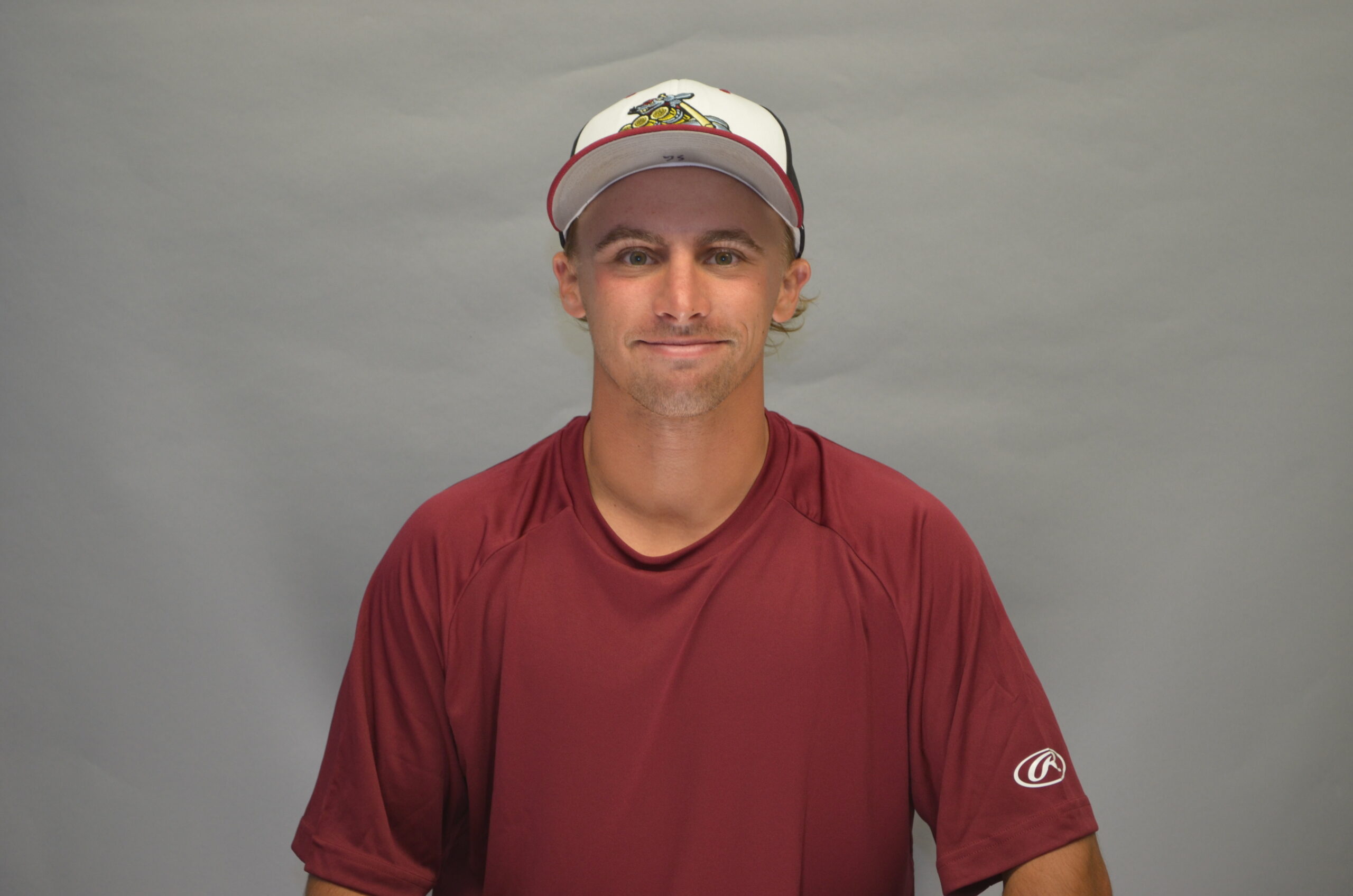 Sean Grebeck is in his first season with the Wisconsin Rapids Rafters. Grebeck comes from a baseball background, as his father Brian Grebeck spent time in the MiLB, and Sean’s uncle Craig Grebeck spent 12 years in the MLB.

Sean started his collegiate career attending UNC Asheville, before transferring to Cal Poly Pomona where he would finish his college career. Sean is now a volunteer Assistant Baseball Coach at Midland College in Texas.