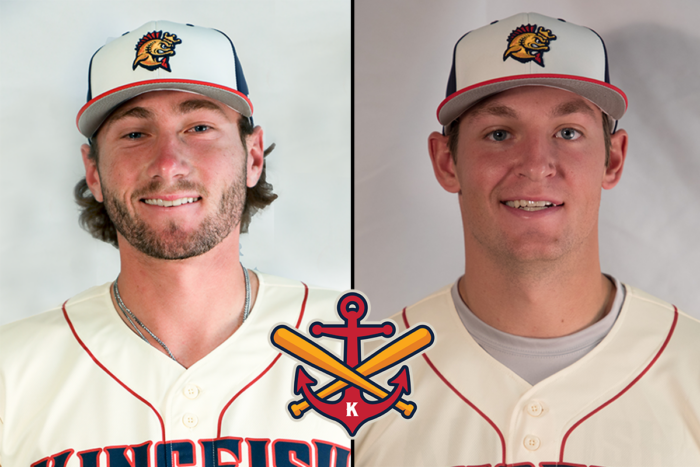 Kenosha Kingfish pitchers Clark Candiotti and Grayson Thurman have both been selected as 2022 Northwoods League All-Stars.

Candiotti solidified himself as an ace from the beginning, as he pitched five innings while giving up no earned runs and striking out five on Opening Day.

Thurman, the Lynchburg senior, posted a league-best 10 saves while posting a 0.86 ERA with 36 strikeouts in 21 frames.He has allowed an opposing batting average of .119.

Both pitchers will travel to Wisconsin Rapids for the All-Star game between the Great Lakes and Great Plains on July 19 at 7 PM.