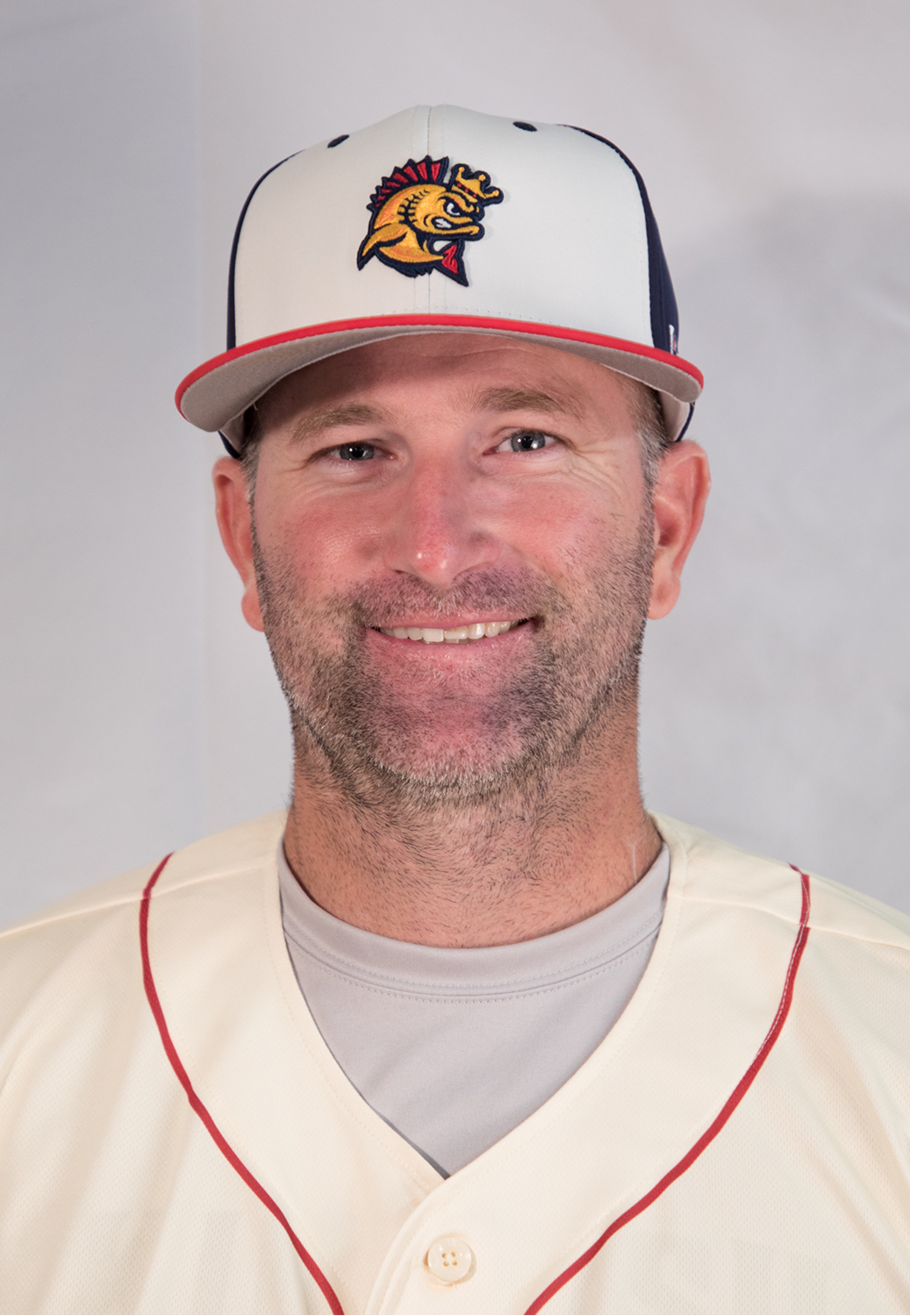 Sean joins the Kingfish in 2022 as the third manager in the history of the franchise. He currently serves as an assistant coach for Chipola College in Marianna, Fla. Before Chipola, Sean was the head coach at Hendrix University from 2019-2021. He also spent time with the San Diego Padres organization from 2012 to 2014 working with their Single-A and Triple-A affiliates. As a player, he graduated from the University of Dallas in 2010 and finished with a career batting average of .320 for the Crusaders. Sean made his goals for this program crystal clear upon arrival. He said his goal is to coach the players into playing with a passion, being relentless, building a great team atmosphere and, of course, to win. 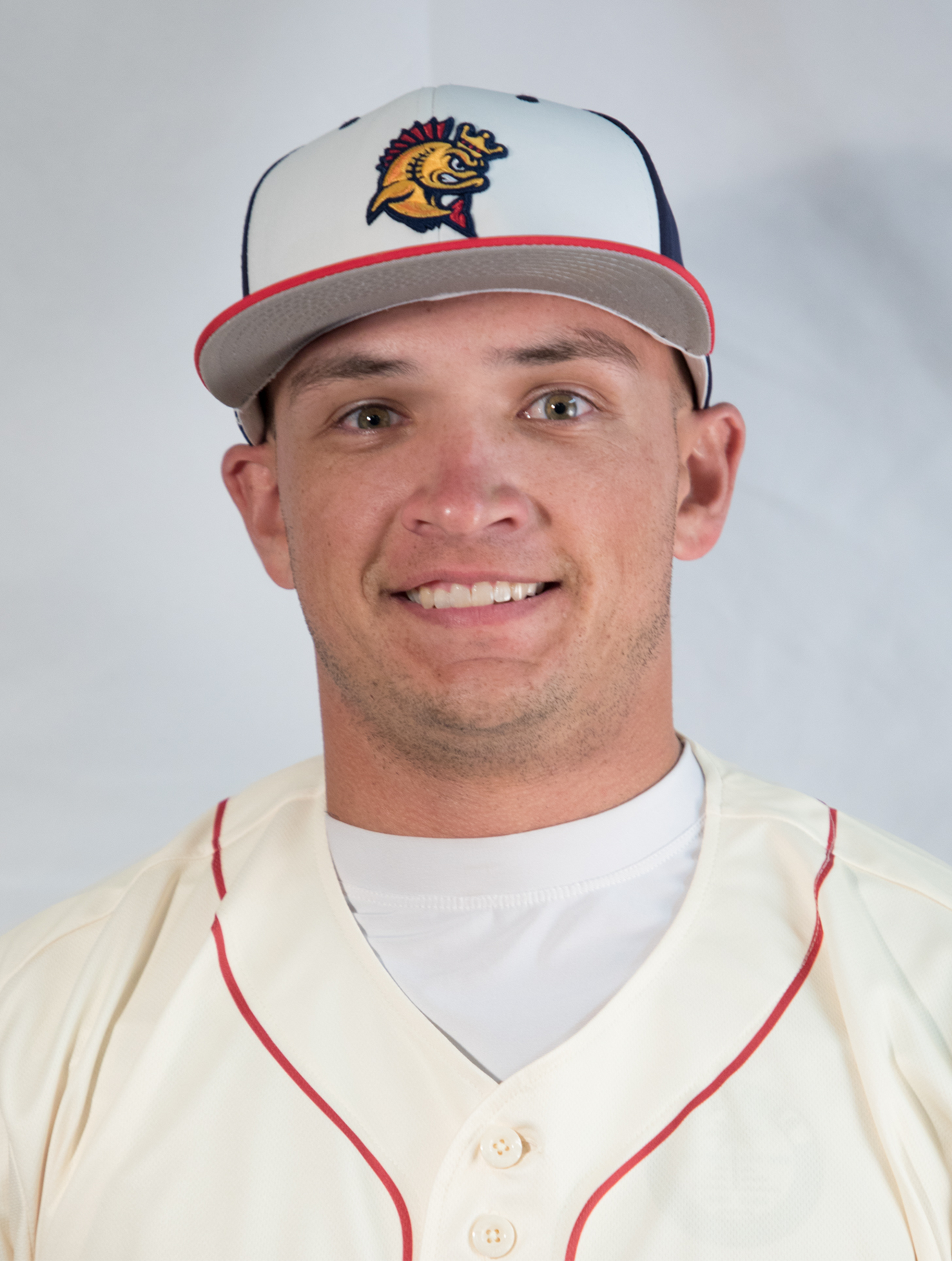 Case brings four years of coaching and a winning collegiate playing career to the Kingfish as their hitting coach. He was the assistant coach for Chaffey and Long Beach City College. Case played at Mesa Community College in Arizona before transferring to Texas Wesleyan. Case was a national champion at Mesa, and he was named all conference and was a conference gold glove winner at Texas Wesleyan. Moe finished his career at  Texas Wesleyan with a .328 batting average in 2017. He has a degree from Nevada State in history but is currently in the process of getting his masters degree in exercise science. 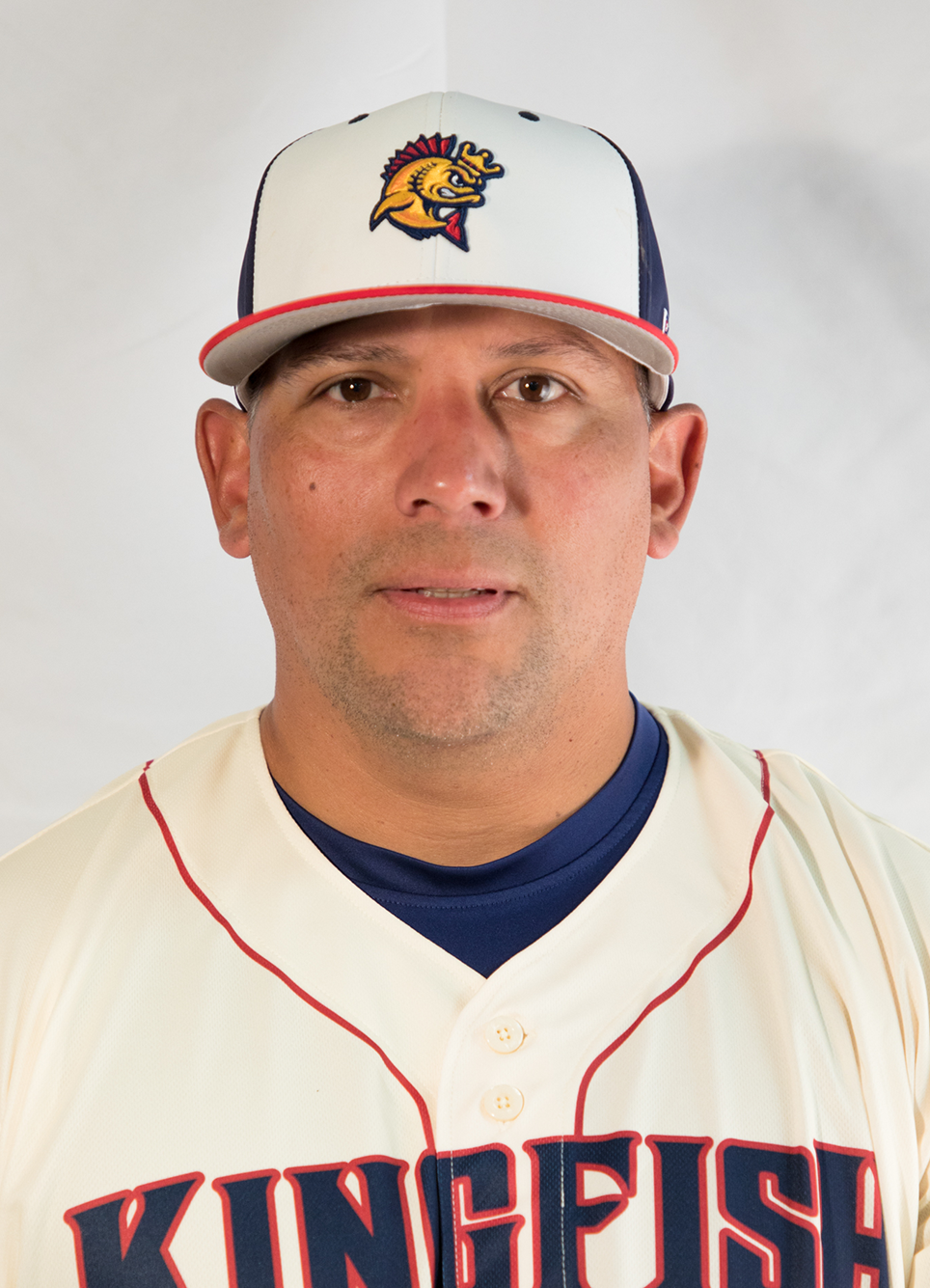 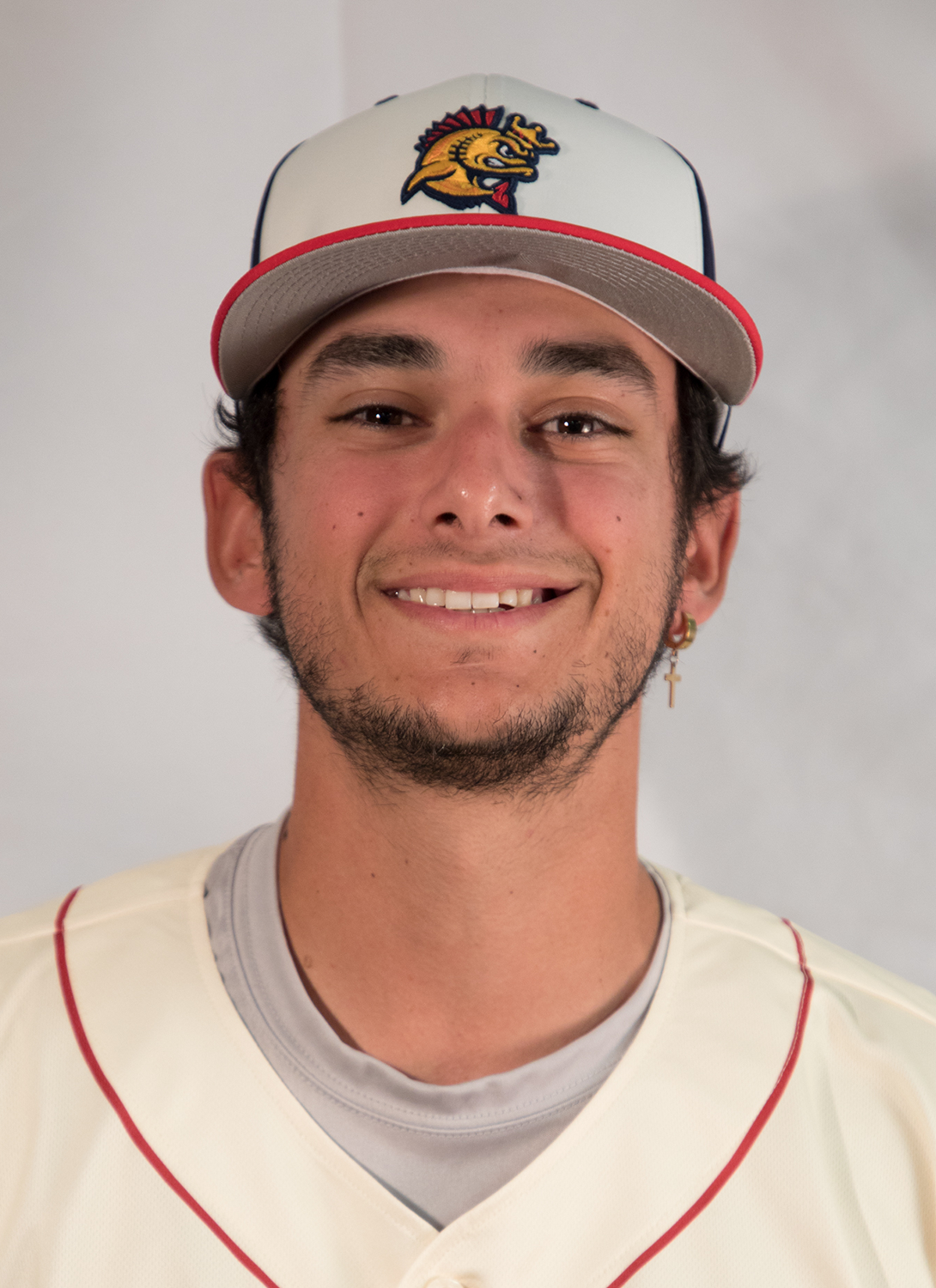 Paul joins the Kingfish as their strength and conditioning coach. Before arriving in Kenosha, he kicked off his coaching career at Rhodes College in Memphis, Tennessee as the strength and conditioning coach in spring of 2022. Paul played at Rhodes College from 2017-2021 and started all five years as the team’s center fielder. He was the youngest player in NCAA history to earn back-to-back ABCA Gold Gloves in 2017 and 2018. He was named third team all region in 2018 and first time all SAA in 2018. He won the Walter E. Gay award for most outstanding male athlete in 2020. Paul currently leads all of Rhodes in at bats and is top five all time in hits with 230. Upon arrival, Paul stated that he wants to help each player improve. He stated that he wants to help the players win and elevate their game.