The Northwoods League (NWL) is the proven leader in the development of elite college baseball players.

Entering its 30th season in 2023, the NWL is the largest organized baseball league in the world with 22 teams, drawing significantly more fans, in a friendly ballpark experience, than any league of its kind.

The Northwoods League is continually developing NEW systems and TECHNOLOGIES designed to maintain and build the best relationships possible with fans. This includes:

“For me, it was a time where I really got to break out and shine.”
– 3-Time Cy Young Winner Max Scherzer.

“I credit a lot of my success to one of my pitching coaches I had in the Northwoods League. Without him doing a lot of those things for me I definitely wouldn’t be here [in MLB] today.”
– Dan Jennings, P, Tampa Bay Rays.

“It was one of the funnest experiences of my life.”
– Chris Sale, P, Boston Red Sox 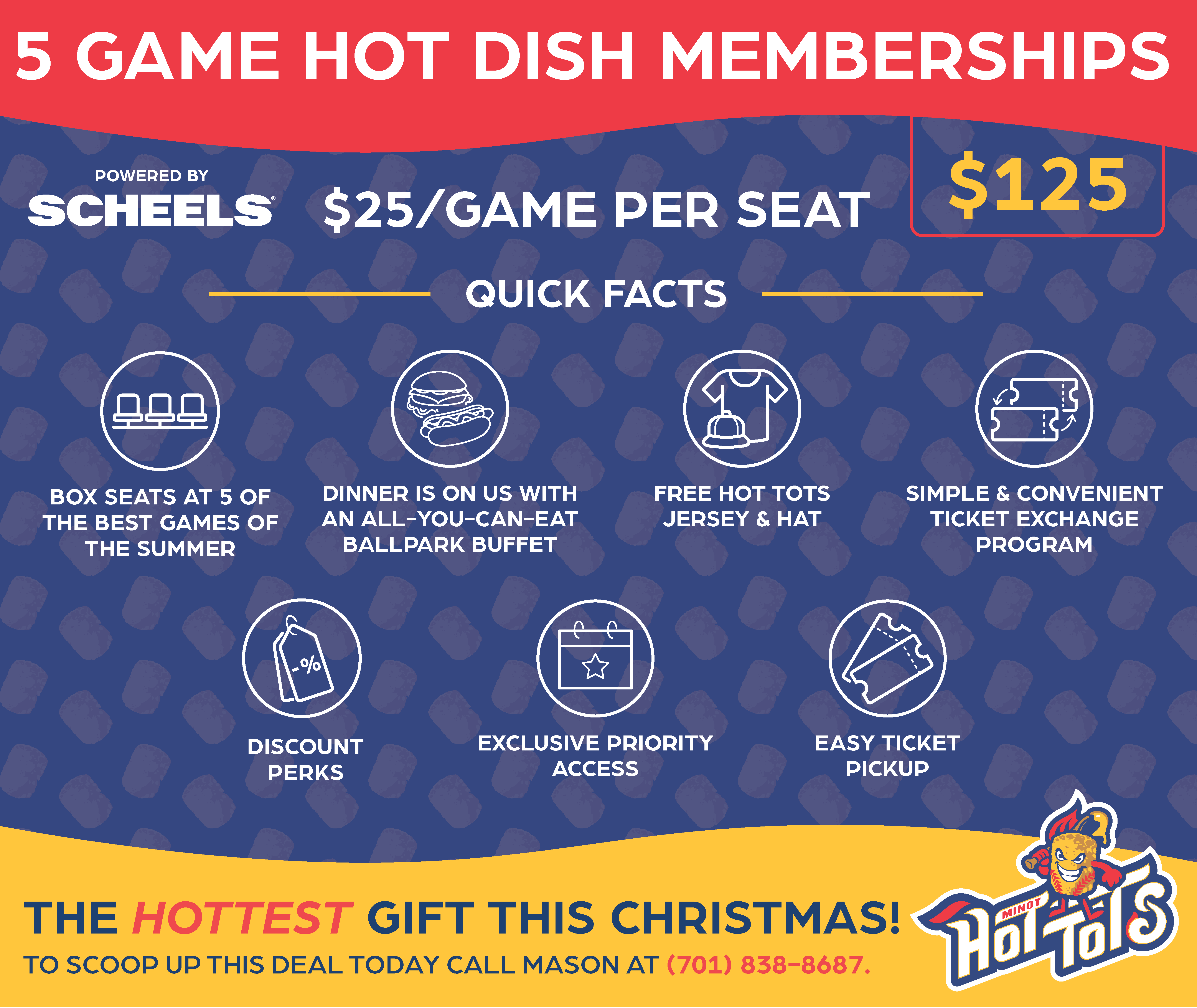