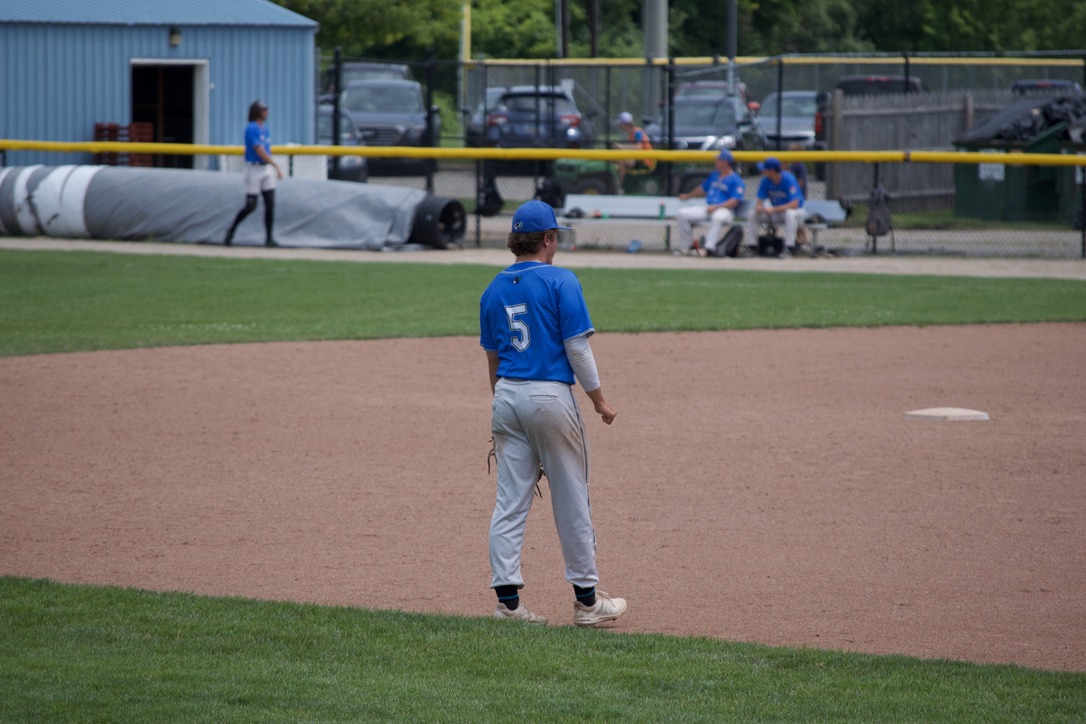 BATTLE CREEK, MI — Back in mid-June, the Battle Creek Battle Jacks took three of four while visiting the Rockford Rivets. The Rivets gave the Battle Jacks a taste of their own medicine, winning 11-2 Friday night to clinch the series.

Rockford plated eight in the first two innings, starting with a three-run first. The Rivets got five more in the second, including a bases-clearing double by Northwooods League RBI-leader Matthew Mebane.

The Battle Jacks got one back in the bottom of the frame. James Canar dropped an RBI double into left field to make it 8-1.

Battle Creek scored again in the fourth. Brycen Sherwood singled to right, and Evan Borst scored on the play due to an error. Borst finished with two hits and made a ridiculous defensive play at shortstop later in the game.

The Rivets would score three more runs to win 11-2. Brandon Bannon and Jeffrey Ince both had RBI singles in their two-hit games.

The Battle Jacks (8-13) host the Madison Mallards for the first game of a two-game series Saturday. Also, Battle Creek will wear specialty “Doughnuts” jerseys. First pitch is at 6:35 p.m. ET.