Rhee Plays Every Position in Loss to Pit Spitters 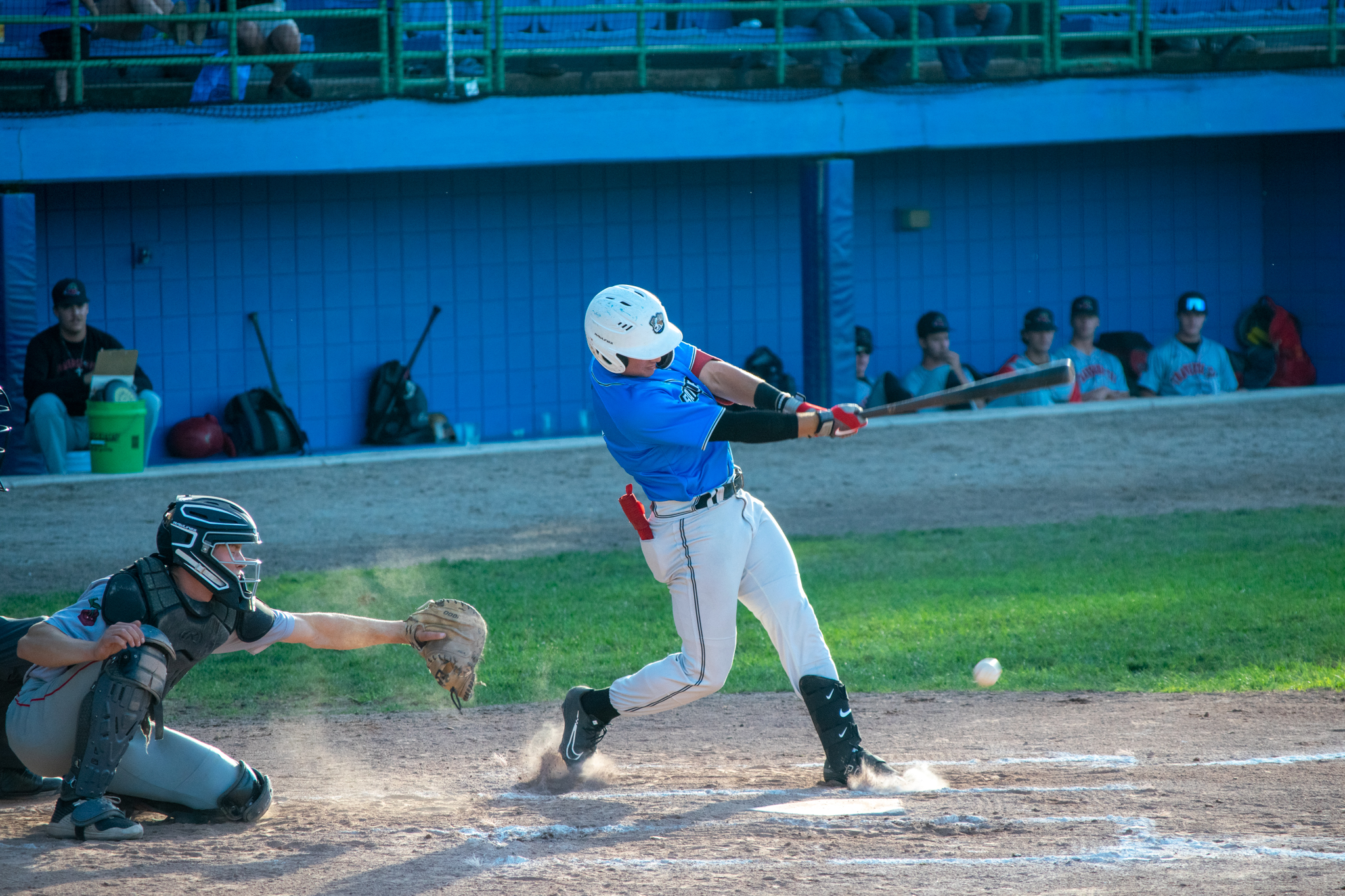 BATTLE CREEK, MI — Charlie Rhee usually starts in the outfield for the Battle Creek Battle Jacks, with a few games at second base. But in Tuesday’s 11-1 loss to the Traverse City Pit Spitters, he featured at every position.

Rhee began the game in left field, worked his way through the outfield and infield, caught the eighth inning and eventually pitched in the ninth. He only surrendered one run in his inning of work.

Unfortunately, that was the bright spot for the Battle Jacks. Nate Blain dominated them in his six innings of work, and the Traverse City bullpen threw three hitless frames.

The Battle Jacks (16-16) host the Kalamazoo Growlers in their home finale on Wednesday. First pitch is at 6:35 p.m. ET.