Growlers Dominate Battle Jacks in Final Game of I-94 Series 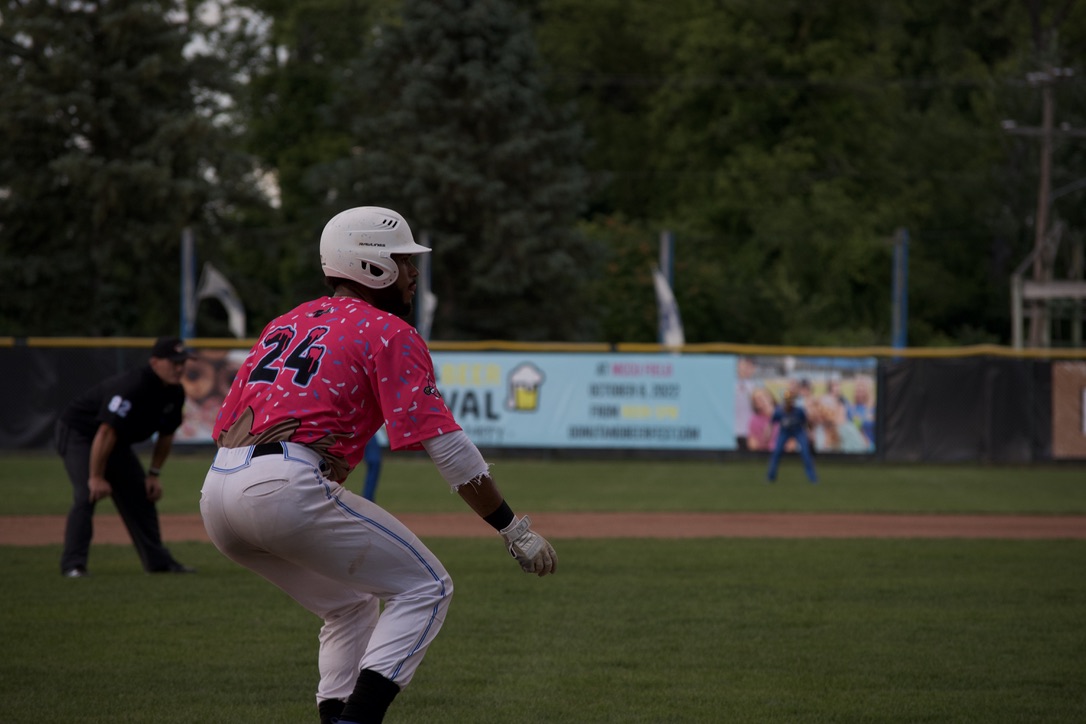 KALAMAZOO, MI — The Kalamazoo Growlers scored 13 unanswered runs against the Battle Creek Battle Jacks on Thursday night in an 14-2 victory. With the loss, the Battle Jacks fell to 3-9 in the I-94 Cup Rivalry Series in 2022.

The Growlers got on the board first. Casen Taggert lofted a fly ball to put Kalamazoo ahead 1-0.

But, the Battle Jacks answered in the second. Jace Matkin smoked a triple down the third-base line to plate a pair.

In the third, the Growlers grabbed the lead back. Banks Tolley hit a line drive for a two-run home run to left to give Kalamazoo a 3-2 edge.

The Growlers scored 11 more unanswered runs, starting with three in the fourth. Then, Anthony Stephan crushed a three-run homer over the wall in right to complete a four-run fifth. Greg Ziegler added a three-run bomb of his own in the eighth.