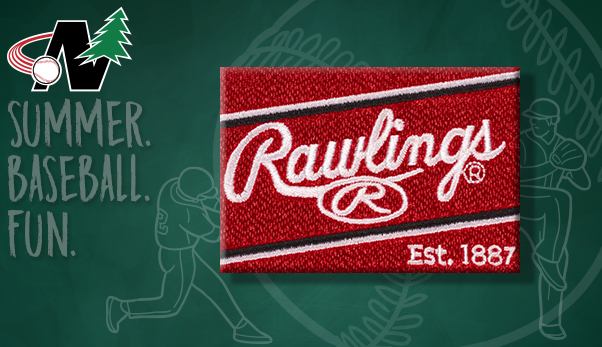 Ben Ross from the Rafters tops the list with .421 average

Rochester, Minn. – The Northwoods League is pleased to announce the recipients of the 2022 Rawlings “Big Stick” Award. This award is given to the player at each position who had the best batting average during the 2022 regular season.

Wisconsin Rapids Rafters shortstop Ben Ross leads the list of award winners. Ross earned a Rawlings “Big Stick” by leading the league with an impressive .421 batting average. Prior to the Northwoods League All-Star Game Ross was drafted by the Minnesota Twins in the 5th round of the MLB draft.

Rawlings has been rewarding the top hitters in the Northwoods League since 2007 in addition to honoring the best fielders since 2002. To honor their achievement, the nine award winners will receive an engraved bat from Rawlings. The complete list of 2022 Rawlings “Big Stick” Award Winners is below.