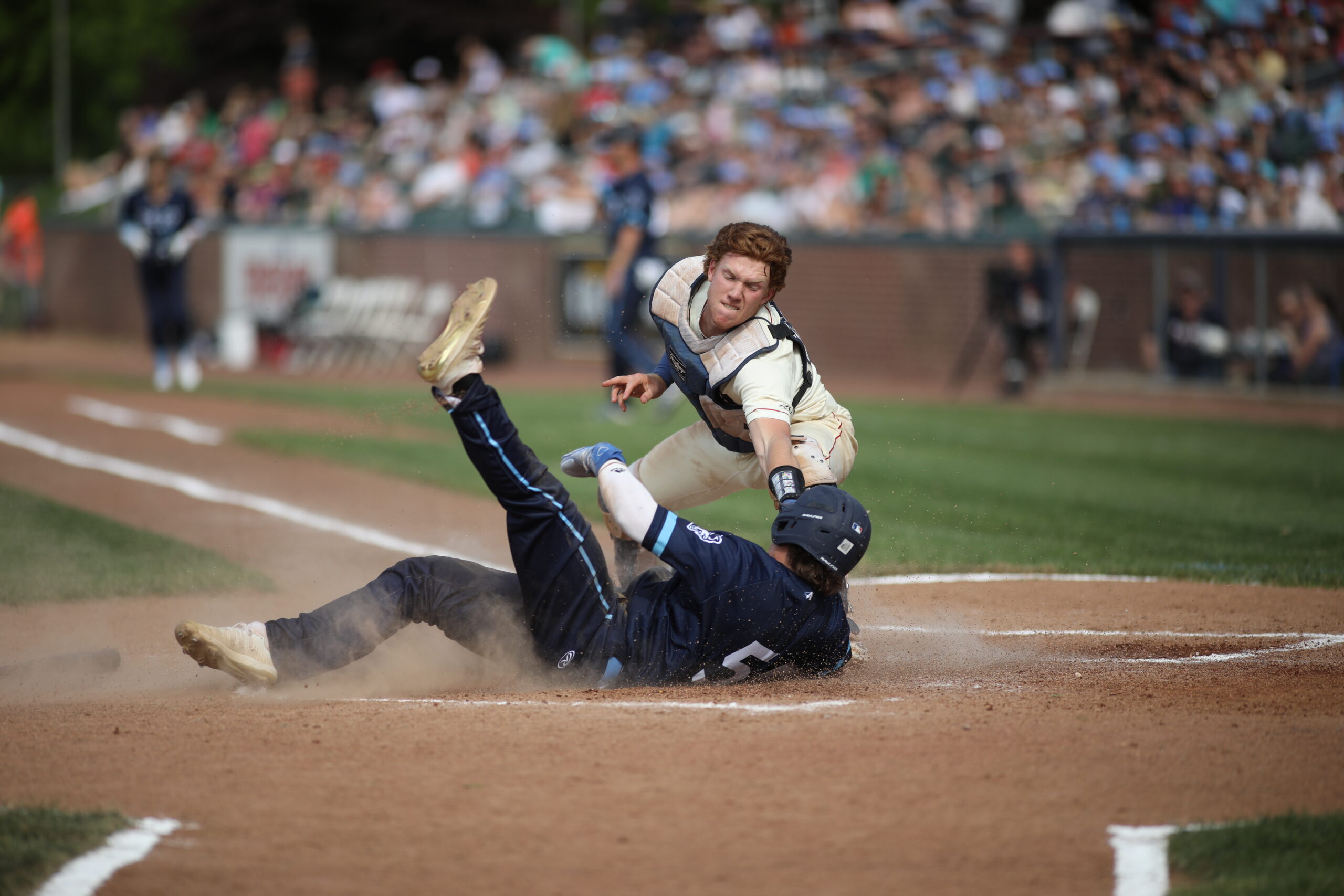 First baseman Drake Westcott, who finished the night going 2-3 at the plate, put the Kingfish on the board early with a two-run blast over the left field wall in the first inning.

After scoring a run in the third on a Lawson Knight infield single, the Growlers batted around the order and then some to take a 7-2 lead after scoring six runs in the sixth inning.

The Kingfish cut the lead to 7-4 in the bottom of the sixth thanks to a wild pitch and a Westcott single.

Kenosha came storming back and retook the lead with a five-run eighth inning that featured five walks and a go-ahead two RBI single by designated hitter Kevin Bushnell. Shortstop Brady Counsell also tacked on an RBI single, as he went 2-for-5 on the night.

Kingfish reliever Luke Ellis got the win in two and a third innings of work with four strikeouts, four hits and one earned run given up. Growlers reliever Logan Bursick-Harrington took the loss after allowing two runs in an inning of work.

Closer Grayson Thurman slammed the door for Kenosha, as he struck out the side in the ninth inning to give the Kingfish a win in the most attended opening day in franchise history (2474 fans).

Starting pitcher Clark Candiotti pitched five innings while striking out five, allowing four hits and surrendering one unearned run to get the no decision.

Kenosha will wrap up the two-game homestand against Kalamazoo tomorrow, May 31. The first pitch is at 6:05 CDT.