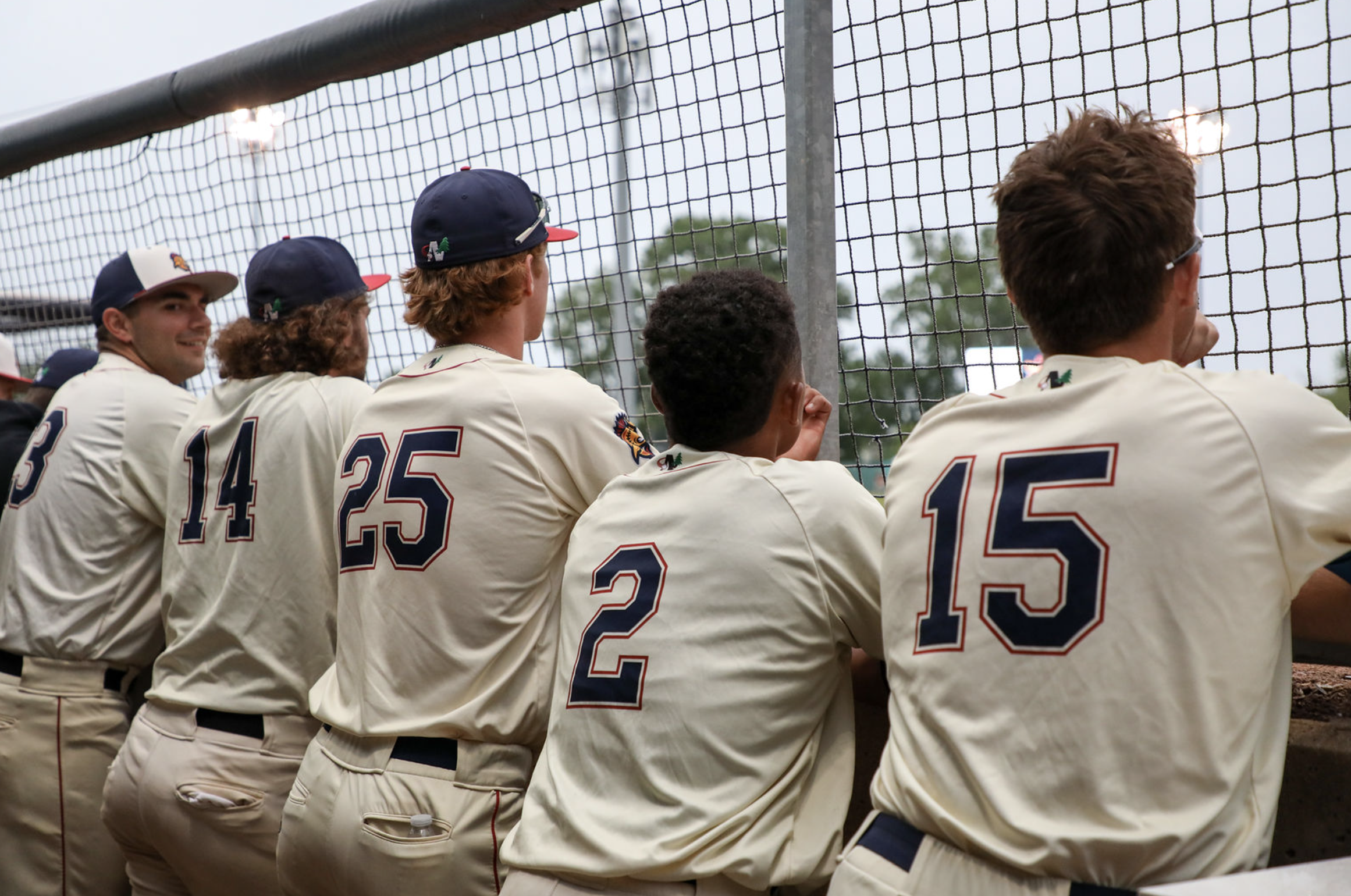 Following three scoreless frames, Kenosha plated their first run in the fourth inning off of an Ian Collier sacrifice fly that plated Drake Westcott. Brady Counsell added a sacrifice fly of his own in the sixth to score Shane Lewis to make it 2-0.

The Battle Jacks took the lead in the seventh on a Patrick Mills bases-loaded three-RBI triple that scored Dillon Kark, Billy Hancock and Bobby Nichols to put them ahead 3-2 .

Down to their final three outs, Kenosha put up three of their own when Bobby Nichols misplayed a James McCoy fly ball that scored Brady Counsell and Michael Dallas. Kevin Bushnell added a sacrifice fly to score McCoy to make it 5-3.

In the bottom half, the Battle Jacks scored two runs to tie the game off of a Fisher Pyatt bases-clearing two-RBI double. With two outs in the frame and the bases loaded, Robbie Merced hit a three-run home run to walk off the Kingfish.

Keegan Batka got the win on the mound after coming in to escape the ninth inning jam. Batka threw one inning conceding zero runs.