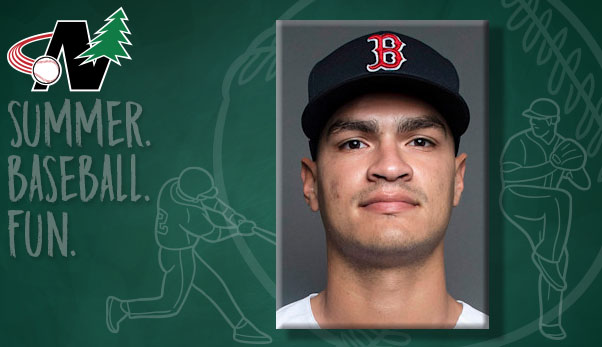 German, who played collegiately at the University of North Florida, played for the Mallards in 2016. He was drafted in the 4th round of the 2018 MLB draft by the Yankees.

German began his professional career in 2018 with the Yankees Rookie team in the Gulf Coast League. He pitched in one game and then was sent to the Staten Island Yankees of the Short-Season A New York-Penn League. For the season he pitched in 11 games and was 1-3 with a 2.08 ERA. He struck out 41 batters in 30.1 innings and saved one game.

German started the 2019 season in the Gulf Coast League again with the Yankees West team. After one appearance he then pitched for the Yankees East team in the same league. He then was promoted to the Tampa Tarpons of the Hi-A Florida State League. In 19 games and was 4-5 with a 4.11 ERA over 81.0 innings. He struck out 87 and walked 38.

In January of 2021 German was part of a trade with Boston that sent him to the Red Sox in exchange for Adam Ottavino. German spent the 2021 season with the Portland Sea Dogs of the AAA Northeast League. Over 24 games he was 3-9 with a 5.12 ERA. He struck out 72 batters in 84.1 innings while saving two games.

Prior to his call-up to the Red Sox, German had started the season with Portland before moving to the Worcester Red Sox of the AAA International League. Between the two clubs he was 5-2 with a 2.72 ERA in 49.2 innings. He had 64 strikeouts and seven saves. In his Major League debut against the Royals, German entered the game in relief and allowed four runs on two hits.