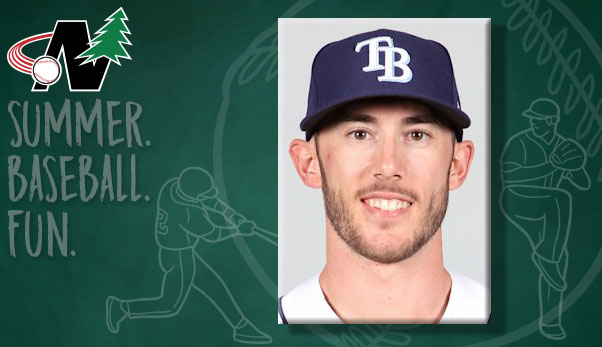 Mastrobuoni, who played collegiately at the University of Nevada, Reno, played for the Honkers in 2015. He was drafted in the 14th round of the 2016 MLB draft.

Mastrobuoni began his professional career in 2016 with the Hudson Valley Renegades of the Short-Season A New York-Penn League. In 61 games he hit .267 with 26 runs scored and nine stolen bases. He had three triples, 11 doubles and walked 25 times.

Mastrobuoni moved up for the 2017 season to the Bowling Green Hot Rods of the Lo-A Midwest League. Over 104 games he hit .264 with three home runs, three triples and 17 doubles. He drove in 39, scored 61 times and stole 18 bases.

In 2018 he started the season with the Charlotte Stone Crabs of the Hi-A Florida State League. After 92 games he was promoted to the Montgomery Biscuits of the AA Southern League. Between the two clubs he played in 104 games and hit .285 with one home run, three triples and 14 doubles. He stole nine bases, drove in 39 and scored 53 times.

Mastrobuoni began the 2019 season in Montgomery and then was promoted at the end of the season to the Durham Bulls of the AAA International League. For the year he played in 111 games and hit .293 with four home runs, six triples and 10 doubles. He stole 15 bases, scored 57 times and drove in 34.

He went back to Montgomery to start the 2021 season and then after 55 games was sent back up to Durham to finish the season. He played in a total of 106 games between the two clubs and hit .296 with five home runs, five triples and a career-high 24 doubles. He stole eight bases and drove in 45 runs.

Prior to his call-up to the Rays, Mastrobuoni had played in 129 games in Durham and was hitting .300 with 16 home runs, 32 doubles and 23 steals. In his Major League debut against the Blue Jays Mastrobuoni entered the game in the 8th inning as a defensive replacement playing second base. He did not have a plate appearance.