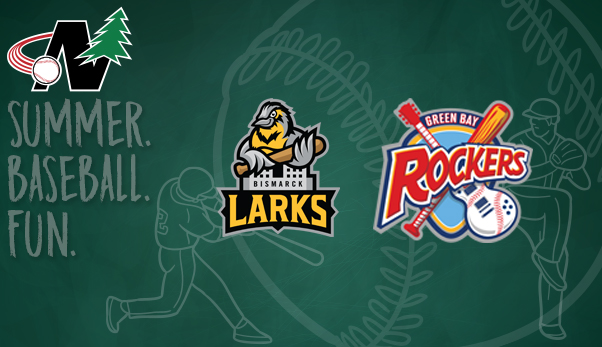 The Northwoods League Best Webcasting Game Coverage award is presented to a team in each division that is considered to consistently have the best on-air coverage of its’ games. The award recognizes that to consistently produce and broadcast high quality game productions requires that a production team works together to ensure that the camera work, graphics, announcing, audio, and attention to detail are excellent.

To reach even more Northwoods League fans during the 2022 season, the League streamed over 160 select games on ESPN+ throughout the season. Northwoods League games that stream on ESPN+ are exclusive to ESPN+ and amount to approximately 20% of the Leagues 800+ games from its Memorial Day season opener to the League championship in mid-August.

In addition to games on ESPN+, the Northwoods League offered its streaming service Free to the viewing public once again in 2022, which included games streamed live and thousands of on-demand games from previous seasons. “The games on ESPN+ provided additional exposure for our teams and the League and had the added benefit of focusing our teams video production crews on taking production quality to the next level, and it’s a credit to the Bismarck and Green Bay organizations and to their talented webcasting team members that they were selected as the best in this category”, said Showalter.  Fans can watch Northwoods League games on their own tv’s using Apple TV, Amazon Fire TV Stick, Roku, and Android TV, in addition to being able to watch them on their pc, mobile phone or tablet.

“I want to congratulate both organizations for excellent video productions in 2022 and for receiving the Best Webcasting Game Coverage award,” said Giles.

Northwoods League teams recruit talented individuals for their video production teams each season, many of which are in excellent college broadcasting programs at top level colleges. These webcasting teams consist of directors, announcers, producers, and camera operators, all of which must work together to produce and stream quality games for the viewers.