Give the Gift of Fun this Holiday Season!

No. 1 overall prospect Buxton among participants of annual AFL contest

SCOTTSDALE, Ariz. — Make way for the next generation.

Several of the best prospects in baseball will collide on Saturday in the ninth annual Fall Stars Game, the yearly All-Star Game for the Arizona Fall League. This year's contest will feature 14 players on MLBPipeline.com's Top 100 Prospects list, headlined by No. 1 overall prospect Byron Buxton.

The game, which starts at 5 p.m. MST, will be broadcast on MLB Network and streamed live on MLB.com.

Buxton will be repeating the Fall Stars Game thanks to a spate of injuries in the regular season. The five-tool outfielder will be joined by two fellow members of the Top 10, and there will be seven players among MLBPipeline's Top 50.

"It's an honor being out here and playing against the best, and when you invited to go to an All-Star game, it's just another blessing," Buxton said. "You've got to be thankful for the opportunity."

Buxton was slowed by a concussion and by injuries to both of his wrists in 2014, a combination of ailments that limited him to 30 games in the regular season. But he's been playing for the Salt River Rafters in the AFL, and his home park will serve as the location for the Fall Stars Game.

The game was played at Surprise Stadium for the last eight years. Eight of the Top 100 will be playing for the East in the Fall Stars Game, and Buxton will be joined by fellow Top 10 prospect Archie Bradley. The East team will also have Pirates first baseman Josh Bell (No. 29), Cubs pitcher C.J. Edwards (No. 53), Mets outfielder Brandon Nimmo (No. 60), A's shortstop Daniel Robertson (No. 85), Blue Jays outfielder Dalton Pompey (No. 88) and A's first baseman Matt Olson (No. 98).

"That's what you want," said Bradley of the talent pool. "You always want to play the best and beat the best. That's what you're going to get in the big leagues, so I think this is a pretty good tuneup. It's a big test for a lot of guys to be able to face power arms and power bats."

The West team, meanwhile, will be led by Cleveland's Francisco Lindor, rated by MLBPipeline as the No. 4 prospect in baseball. Lindor's star-studded collection of teammates will include Corey Seager (No. 13), Jesse Winker (No. 40), D.J. Peterson (No. 49) and Hunter Dozier (No. 86).

Lindor, the eighth overall selection in the 2011 First-Year Player Draft, has been playing for the Peoria Javelinas this fall, and he said he's excited to face off against the rest of the league's best.

"It's definitely a big honor. I'm happy to be here and I'm excited to be in that game," said Lindor of the Fall Stars Game. "The competition is great. There's a great bunch of players out here, and we all like to compete. I just can't wait to go out there and play with the best out here and just have fun."

The Fall Stars Game has traditionally been packed with several players who have gone on to play in the Major Leagues shortly thereafter. The 2013 edition of the game featured 23 players who went on to make the Majors the next season, and between 2009-11, 70 future big leaguers played in the Fall Stars Game.

Bradley, picked one spot ahead of Lindor in the 2011 Draft, would love to be a part of that group.

"Being in that class of guys is pretty humbling," he said. "That game has been able to springboard a lot of guys' careers and helped them get to the big leagues, so it's obviously encouraging. Especially with what I've been going through: I've started to throw the ball better the last couple outings, so if I can just continue to build on that and go into Spring Training, this will do nothing but benefit me."

Lindor, just 20 years old, reached Triple-A for the first time in 2014, and he said the level of talent in the Arizona Fall League is similar to the field of players at the highest level of the Minors. They're just lacking consistency, he said, but each of them is hungry to progress to the higher levels.

Managers Andy Haines (Marlins) of the East Division-leading Salt River Rafters and Lance Parrish (Tigers) of the West Division-leading Glendale Desert Dogs and their respective coaching staffs earned the right to manage Saturday's Fall Stars Game by having their clubs in first place through the end of play last Saturday.

Spencer Fordin is a reporter for MLB.com. This story was not subject to the approval of Major League Baseball or its clubs. 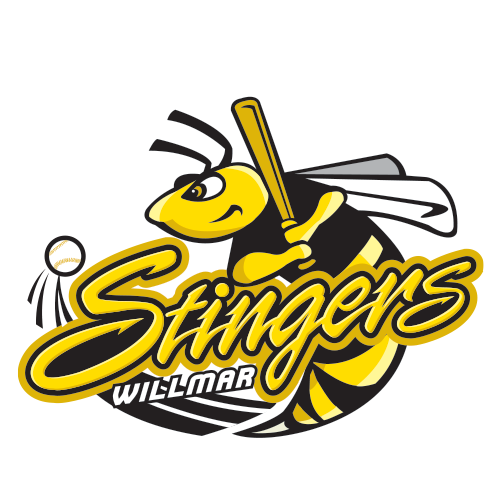