Eau Claire, Wis.- On Thursday night, the Willmar Stingers took on the Eau Claire Express in a game which saw the Stingers victorious 8-2.

The Stingers jumped out to a 1-0 lead early as Nic Hernandez (Cal Poly Pomona) doubled in the first inning driving in a run.

The Stingers would not look back scoring seven more runs throughout the ball game in big part to a three run fourth inning in which the Stingers drew multiple bases loaded walks.

Matt Ornelas (Nova Southeastern) was really good in his second start of the season, going five strong shutout innings, striking out three and allowing just one hit. Ornelas was credited with the win.

The Stingers will look to do more of the same as they take on the Express tomorrow night for game number two of the series. 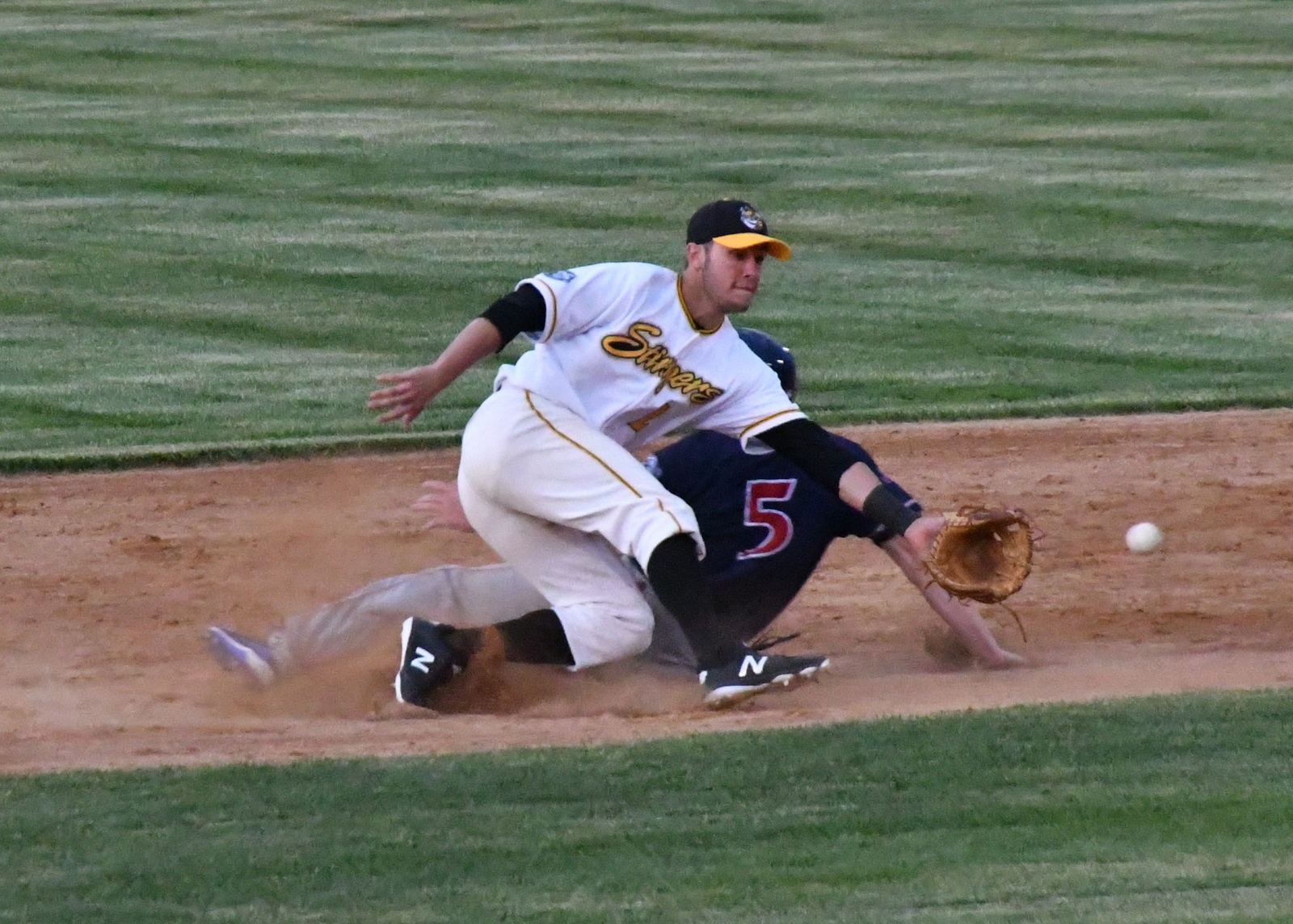