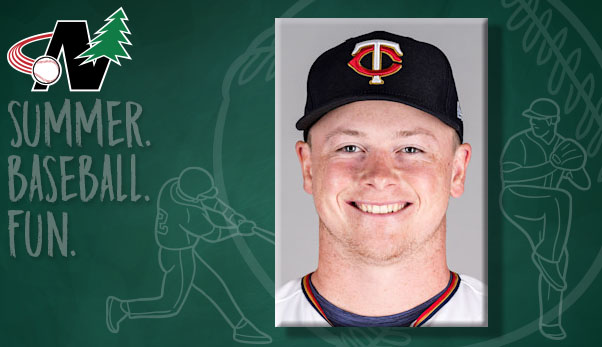 Varland, who played collegiately at Concordia University in St. Paul, played for the Stingers in 2017 and 2018. Varland was drafted in the 15th round of the 2019 MLB draft.

Varland began his professional career in 2019 with the Elizabethton Twins of the Rookie Level Appalachian League. He appeared in three games and was 0-1 with a 2.08 ERA. He struck out 10 batters in 8.2 innings while walking four.

Varland began the 2021 season with the Fort Myers Mighty Mussels of the Lo-A Southeast League. After 10 games he was promoted to the Cedar Rapids Kernels of the Hi-A Central League. Between the two clubs he was 10-4 with a 2.10 ERA in 20 games. He pitched 103 innings and struck out 142.

Prior to his call-up to the Twins, Varland had started the season with the Wichita Wind Surge of the AA Texas League. He pitched in 20 games before moving up to the St. Paul Saints of the AAA International League. In 24 appearances he was 8-5 with a 3.06 ERA in 126.1 innings. He struck out 146 batters while walking 42. In his Major League debut against the Yankees, Varland started and went 5.1 innings allowing two runs on three hits while striking out seven.