Coach Piechocki recently left his head coahing position at Kalamazoo Valley Community College after nine seasons. In 2016 Valley received its first national ranking in program history, getting as high as #19 in the NJCAA poll. Under Piechocki’s guidance, the Cougars also received the program’s first Rawling’s Gold Glove Award and first Marucci Elite Hitter Award in 2014. Valley has been honored by the NJCAA and MCCAA for team academic awards twice during Piechocki’s tenure. 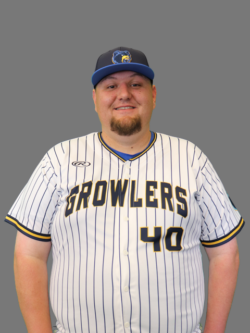 Harley brings a wealth of coaching experience to Kalamazoo. His coaching career began at Rex Putnam High School in Milwaukie, Oregon. He then moved on to be the pitching coach for Peoria High School in Peoria, Arizona. After that, he was hired as head baseball coach at Valley Catholic High School in Beaverton, Oregon. Harley currently serves as the head coach at Centralia College in Centralia, WA. 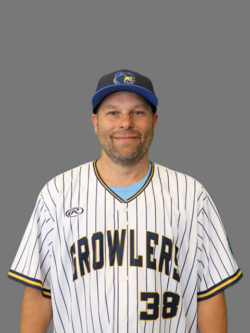 Brown also returns for his second season with the Growlers. Brown played collegiate baseball at KVCC from 1995-1997. Brown coached baseball at Mid Michigan College in 2018 and 2019 before moving to Grand Rapids Community College in 2020. 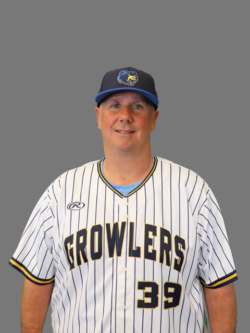 Bennecke returns for his third season with Kalamazoo. Bennecke was named the head coach at KVCC this fall after Piechocki left the position. Bennecke has previously coached at Gull Lake High School and Kalamazoo Christian. 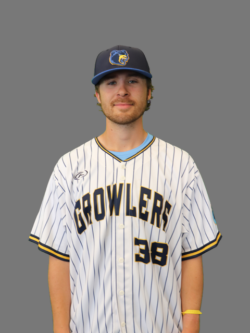