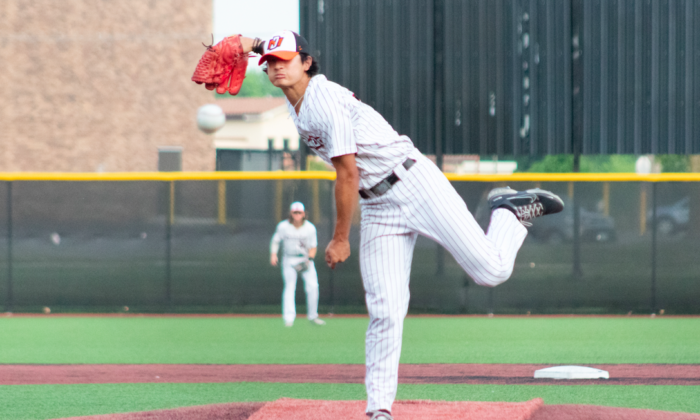 MANKATO, Minn. – The Mankato MoonDogs dropped the opening game of a home-and-home series against the Willmar Stingers, 8-1, Sunday evening at ISG Field.

The loss dropped the MoonDogs record to 21-18 overall with a 2-3 mark in the second-half standings. The Stingers are now 3-2 in the second half while sporting a 24-15 overall record.

Willmar cracked the score column first in Sunday’s contest by scoring runs in the third and fourth frames. The eventual game-winning run came in the top of the fourth inning when Will Busch (North Dakota State) scored from second on a wild pitch. After reaching third on the errant pitch, Busch dashed home when the ball was jarred loose from the third baseman’s glove on the throw down. As a result, the Stingers carried a 2-0 lead after the fourth inning.

The MoonDogs scored one run in the ballgame during the sixth inning when Simon Scherry (Evansville) grounded out to short, allowing John Newman Jr. (Santa Barbara) to score from third to cut the deficit to 2-1.

It was all Willmar the rest of the way as the Stingers piled on six runs in the seventh to take an 8-1 advantage, which was the final after nine innings of play in the Key City.

Luke Young (Oklahoma State) came down with the loss to finish the summer 2-1 following his last appearance as a MoonDog. He pitched 4.1 innings with five hits and two runs against while walking three and striking out a pair.

The MoonDogs head to Willmar for a 7:05 p.m. finale against the Stingers at Bill Taunton Stadium, Monday night.