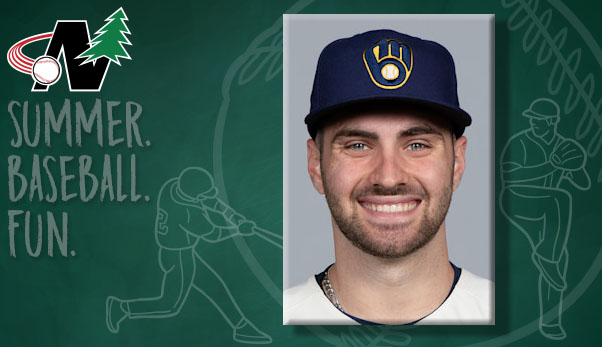 Mitchell, who played collegiately at the University of California, Los Angeles, played for the MoonDogs in 2018. He was drafted in the 1st round, 20th overall, of the 2020 MLB Draft by the Brewers.

Mitchell began his professional career in 2021 with the Wisconsin Timber Rattlers of the High-A Central League. After 29 games he was promoted to the Biloxi Shuckers of the AA South League. In 64 games between the two clubs, he hit .258 with eight home runs, six doubles and two triples. He stole 17 bases, drove in 30 and scored 49 times.

Prior to his call-up to the Brewers, Mitchell had started the 2022 season with the Brewers Rookie team in the Arizona Complex League. He then was promoted back to Biloxi for 44 games before another promotion to the Nashville Sounds of the AAA International League. For the season he was hitting .287 with five home runs, 16 doubles, 34 RBI and 17 stolen bases. In his Major League debut against the Cubs, Mitchell entered the game as a defensive replacement in the 8th inning playing centerfield. He did not have a plate appearance.