Former Honker Miles Mastrobuoni received the call of a lifetime on Thursday, when the Tampa Bay Rays announced that he would be making the trek from Durham, NC to St. Petersburg, FL on his way from AAA to the bigs. While this is undoubtedly a special moment for Miles and his family, seeing the name “Mastrobuoni” on the back of a Major League uniform shouldn’t come as much of a surprise to anybody who’s followed Miles’ journey on the diamond over the years.

Mastrobuoni, a 26-year old native of Livermore, CA, suited up in 58 games for the 2015 iteration of the Honkers, where he hit for a .294 average and 29 RBIs. He was an extremely tough out, walking more than he struck out (39 walks to 35 strikeouts), and spent time rotating between second base, shortstop, and third base.

After spending a summer with the Rochester Honkers and the following spring playing college ball with Nevada, Mastrobuoni heard his name called in the 14th round of the 2016 draft by the Tampa Bay Rays, who then optioned him to Short-A Hudson Valley. From that point on, Mastrobuoni worked his way up through the Rays’ farm system, until this year, where he lit up the batters’ box as a member of the AAA Durham Bulls. 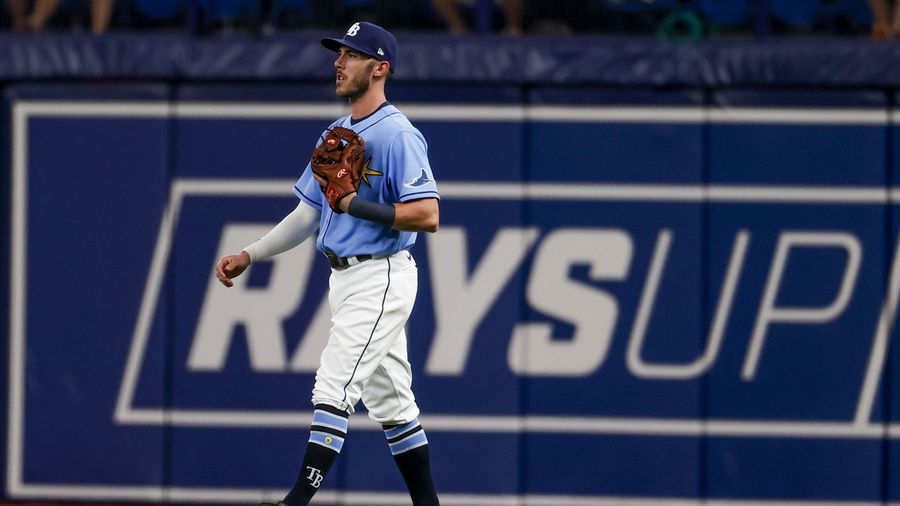 Over the course of 129 games with the Bulls this year, Mastrobuoni slashed .300/.377/.469, but also displayed previously unseen power with 16 home-runs during his time in Durham. He leaves the International League as the 2022 league leader in hits (152) and runs scored (92), and is slated to make an immediate impact both at the plate and in the field for the Rays.

Miles did not bat on Thursday’s game, as his Rays defeated Toronto 10-5.  He did come into the game in the eighth inning as a defensive substitution.  On behalf of the entire Rochester Honkers organization, we congratulate Miles Mastrobuoni on his call up to the Major Leagues, and wish him the best of luck in The Show!