Andrew Urbistondo takes over in 2022 as the 19th field manager in franchise history. Urbistondo currently serves as an assistant coach at San Joaquin Delta College, a junior college that helped shape recent Honkers successes like Jackson Forbes, Carson Stevens, Zach Meddings, Nico Regino (2021) and Taison Corio (2020), to name a few. Urbistondo also fills the role of hitting and infielding coordinator for the Mustangs, and plays a key role in recruiting the Delta team each season.

Urbistondo helped San Joaquin Delta to a California Community College Athletic Association title in 2018, when the Mustangs topped perennial contender Sacramento City College after posting a 43-9 overall record. It was Delta’s first state title since 2011 and their third in program history.

A former JuCo product himself, Urbistondo manned the middle infield positions between stops with Delta (2012-2014) and Bryan College (2014-2016), where he hit .350 his senior season and built his coaching resume upon the conclusion of his playing career. Urbistondo served as a student assistant for the 2016-17 season with the Lions, amassing a 38-20 overall record and a second-place finish in the Appalachian Athletic Conference polls, and returned as a graduate assistant and recruiter for the 2019-20 season after his first coaching stint with San Joaquin Delta.

Just the newest Honkers hire, Urbistondo continues a long lineage of dugout leaders who have understood good baseball and the importance of being involved in the Rochester community. A Stockton, Calif. native, Urbistondo says it’s easy for kids in his hometown to get into gang violence or drugs. He’s no stranger to making a positive impact wherever he is. 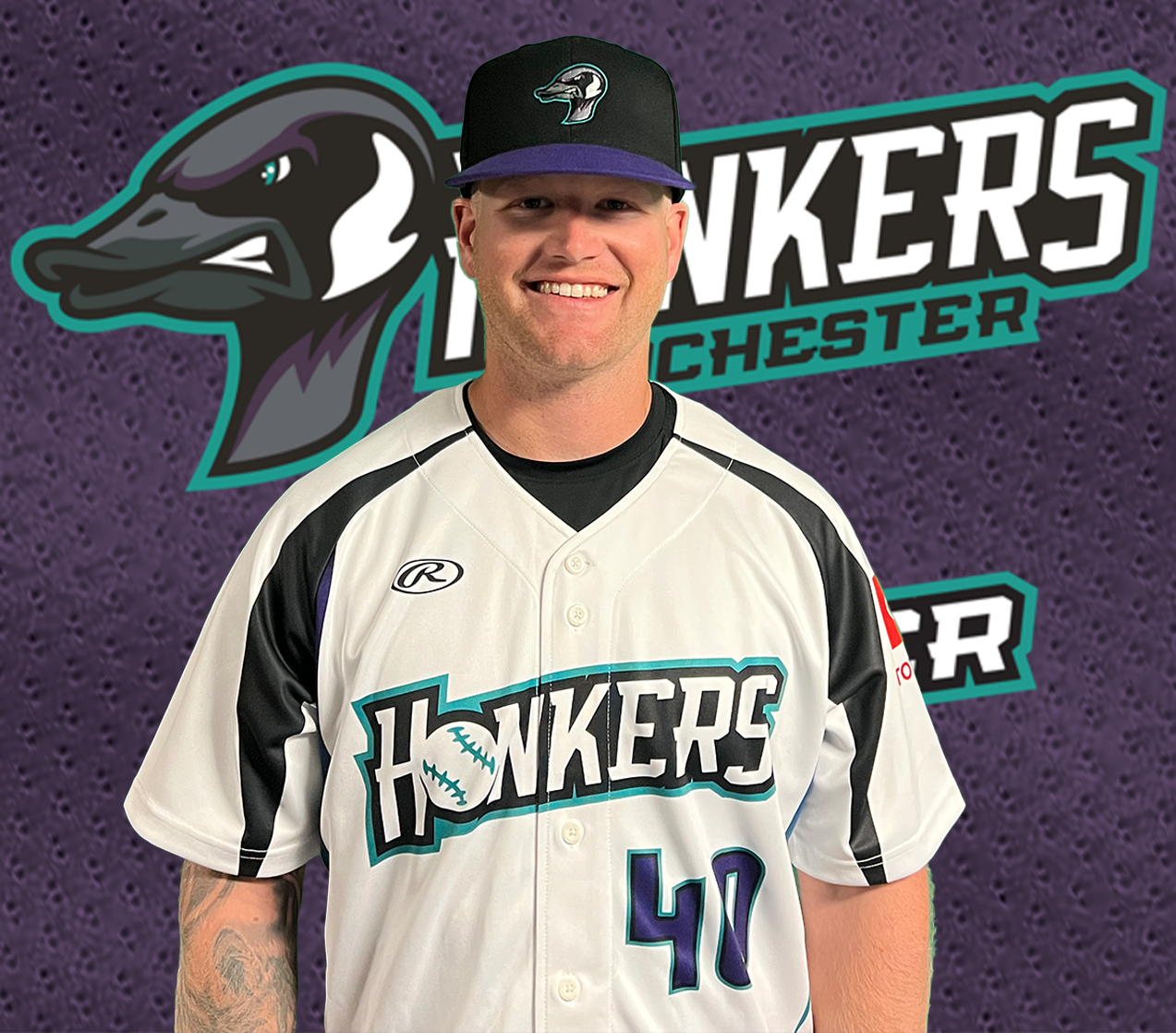 Mark Reardanz joins the Honkers in 2022 as their pitching coach. Mark played at Judson University (2012-2014). He served in the States Marine Corps (2014-2018) After the Marines he was the Asst. Coach at Mattoon High School (2018-2020) and was a Volunteer Asst. at Cumberland (Tenn.) University (2020). Reardanz then became the Assistant Coach/ Pitching Coach at Rend Lake College- D1 JUCO (2020-Present) and the Pitching Coach for Wheat City Whiskey Jacks- Expedition League (Summer 2021)