As the Buckeyes’ leadoff hitter, Troy Montgomery batted .317 with 12 doubles, four home runs, and a .924 OPS while starting all 55 games for OSU. At the end of the regular season, he led the Big Ten in stolen bases (35) and walks (38) while also ranking in the top 10 in runs (54, third), triples (six, second), and on-base percentage (.434, seventh). Montgomery also played a spotless center field as one of just 10 Big Ten players with a perfect 1.000 fielding percentage. He finished second in the league in putouts (132) and chances (137) while also contributing five outfield assists.

Breaking into the Spartans’ outfield as a freshman, Brandon Hughes hit .271 with 31 runs, six home runs, 27 RBIs, and a .745 OPS in 54 games. He also brought an exceptional glove to right and center field for MSU, posting a .984 fielding percentage with 121 putouts and five outfield assists in 128 chances. Hughes showed off the leather in right field on Wednesday night with sliding catch to rob Maryland of an extra-base hit in the Big Ten Tournament.

Below is a list of the NWL players, their All-Big Ten team, college, and NWL team.

The Northwoods League is the proven leader in the development of elite college baseball players. The 21 year old summer collegiate league is the largest organized baseball league in the world with 18 teams, drawing significantly more fans, in a friendly ballpark experience, than any league of its kind. A valuable training ground for coaches, umpires and front office staff, more than 120 Northwoods League players have advanced to Major League Baseball, including Cy Young Award winner Max Scherzer (WAS) and MLB All-Stars Chris Sale (CWS), Jordan Zimmermann (WAS), Curtis Granderson (NYM), Lucas Duda (NYM) and Ben Zobrist (OAK). All league games are viewable live via the Northwoods League portal 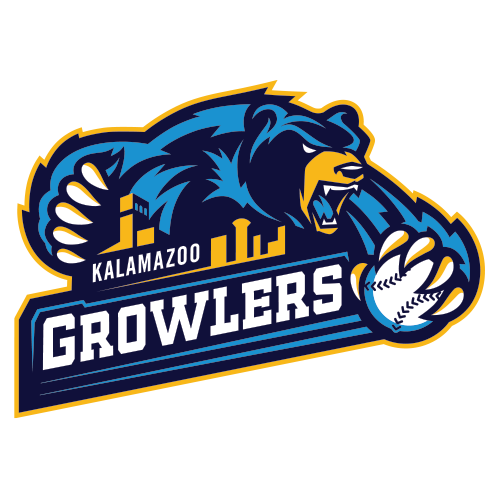