Brian Lewis will be in his second season as Rox Field Manager in 2023 after a 50-20 season in 2022. Previously to the Rox, Lewis spent nine seasons with the La Crosse Loggers, including the last six as their field Manager. During his time as the Loggers Field Manager, Lewis won 198 games. He ranks 15th all-time in the Northwoods League wins as a manager. In addition to his duties with the Rox, Lewis is in his seventh season as head coach at Viterbo University in La Crosse, Wisconsin. Lewis’ long coaching history includes stints at Illinois Central College (NJCAA), Lewis & Clark Community College (NJCAA), River City Rascals (Frontier League), and Dubois county Bombers (Prospect League). 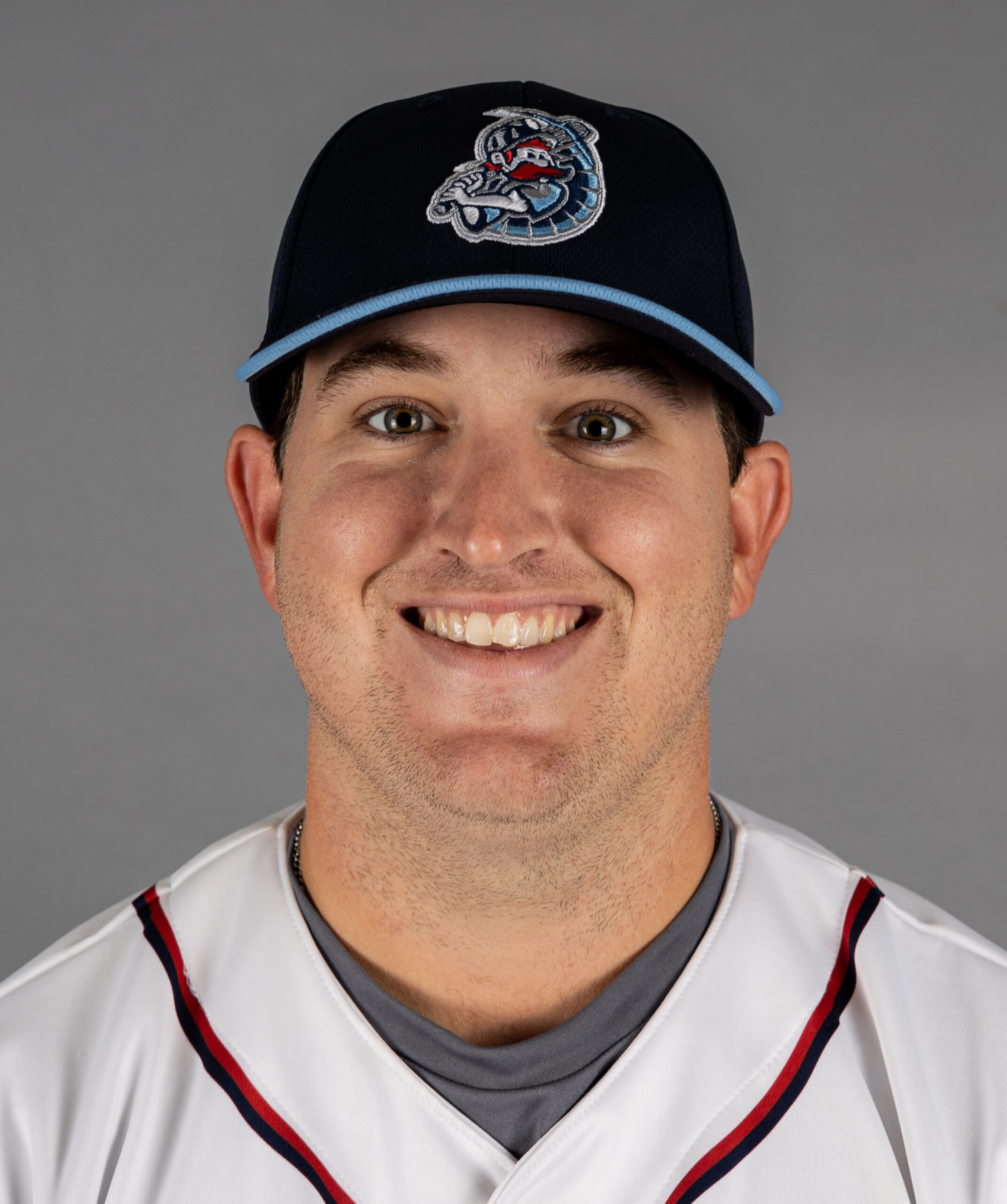 Nick Studdard will be entering his third season with the Rox in 2023. Studdard has been a part of two historic seasons with the Rox, winning 50 games in back-to-back seasons, first time in Northwoods League history that has happened. He has also been selected to be a part of the Great Plains All-Star coaching staff in back-to-back years. Nick Studdard currently serves as the undergraduate assistant coach at Southern University. Hired in January 2020 under Kerrick Jackson, he coaches the catchers and also assists hitters. Studdard also deals with the daily activities of the clubhouse and helps within the program as needed.  Studdard started his collegiate playing career as a catcher at Southern University from 2016-2017. Studdard graduated from Grace King High School in Metairie, Louisiana in May of 2016. Studdard is the son of Dan and Cynthia Studdard. His siblings are Jonathan, Danielle, Erin, and Emily. Studdard was born in Plano, TX and currently resides in Baton Rouge, LA.