The Rox offices are located just inside the west entrance of the Municipal Athletic Complex. Schreiner will be entering his twelfth season with the club and is the person responsible for overseeing the day-to-day operations of the St. Cloud Rox Baseball Club.  Scott joined the organization directly from his alma mater St. Cloud State University, where he had served as Assistant Athletic Director for six years (2006-2011).  He also brought management experience and knowledge of running a sports team operation to the Rox by having previously served as the St. Cloud River Bats’ General Manager from 2000-2004 and as the Vice President of the Des Moines Buccaneers of the United States Hockey League from 2004 to 2006. Scott has devoted many hours to the local community.  He served for ten years on the Central Minnesota Board of Directors for Big Brothers Big Sisters (2006-2015) and volunteers for the Make-A-Wish organization.  Scott serves on the Board of Directors for the Rox Project S.A.V.E. Foundation, a 501(c)(3) charitable foundation that provides grants, donations, and scholarships in support of youth-related programs and activities involving Sports, Arts, Volunteerism, and Education initiatives in Central Minnesota. Scott was a recipient of the 2013 Northwoods League Executive-of-the-Year Award. He and his wife Holly reside in St. Cloud with their daughters Gracyn and Mara. Posch is a lifelong St. Cloud area resident and baseball fan. He grew up in rural Rice and attended Sauk Rapids High School. Gary later studied at St. Cloud Technical & Community College, where he received an Associate Degree in Sales Management Marketing. Teaming up with Joe Sexton, his longtime Rox Baseball Club partner, they together purchased and operate the Brandl Companies, which has now grown to include Brandl Motors of Little Falls; Brandl Auto Connection in St. Cloud; Brandl Mobility Finance in St. Cloud and Brandl Chevrolet Buick GMC in Aitkin. Before acquiring the Rox in 2012, Posch first got his taste of the Northwoods League two years prior when he was one of the founding partners of the Willmar Stingers franchise. Gary is very involved in many area civic groups and community functions in addition to serving on the Board of Directors for the Rox Project S.A.V.E. Foundation, a 501(c)(3) charitable foundation which provides grants, donations, and scholarships in support of youth-related programs and activities involving Sports, Arts, Volunteerism and Education initiatives in Central Minnesota. He is also a past Board member of the SCTCC. Gary and his wife, Meredith, currently reside in Sauk Rapids and are the parents of three children: Daughter Mackenzie and Sons Brady & Cullen. Sexton is a lifelong resident of the St. Cloud area and attended St. Cloud Cathedral High School. He is a 1988 graduate of St. Cloud Tech & Community College. As a business owner, Sexton is very active in supporting the American Cancer Society and many other fundraising events as well as volunteer activities on behalf of the Central Minnesota Boy Scouts. He also serves on the Board of Directors for the Rox Project S.A.V.E. Foundation, a 501(c)(3) charitable foundation, which provides grants, donations and scholarships in support of youth-related programs and activities involving Sports, Arts, Volunteerism and Education initiatives in Central Minnesota and the Everyone Drives Foundation, also a 501(c)(3) charitable foundation, which provides grants, donations, and financing for individuals and families needing help with mobility vans. Joe and his wife, Kathy, reside in St. Cloud with daughters Jessica, Kayla, and son Cole. Their other Daughter Brittany (with husband Colin, Detroit Lakes, MN) has blessed the Sexton family with four grandchildren:  Braxton, Reagan, Jaide and Crew. Haag will be entering his seventh season with the St. Cloud Rox in 2022. Prior to joining the Rox front office, he spent six years working in the sports department for the St. Cloud Times. Haag also spent four years working in the Premium Services Department for the Minnesota Twins. A 2006 graduate of Eden Valley-Watkins High School, Haag was a two-time All-State selection in baseball and was an offensive guard and defensive end on the Eagles football team, which won the 2005 Class 2A Prep Bowl. When away from the ballpark, Haag enjoys attending concerts, hunting, and enjoying life on Deep Lake. Haag earned a bachelor’s degree in Mass Communications from St. Cloud State University in 2011. The 2023 season will be Jim’s fifth full year as Corporate and Community Partnerships Director with the club. He also serves as Chief Administrator of the Rox Project S.A.V.E. Foundation that was launched in March 2019, which helps support youth programs all across Central Minnesota in the areas of Sports, Arts, Volunteerism, and Education initiatives. Jim is also responsible for organizing the Rox Reading Program that serviced 13,000 elementary and middle school students across the region in 2022 as well as the team’s annual Sporting Clays Shootout and Challenge Cup Mini Golf tournament fundraisers.

During his 43-year career in sports team management, Jim has spent time working in the National Hockey League, the United States Junior Hockey League, Western (Canada) Major Junior Hockey League, Indoor Pro Football League, and Minor League American Association of Independent Professional Baseball. Prior to joining the Rox midway into the 2018 season, Jim helped lead the business operations for the Sioux Falls Storm Indoor Football Club, where the South Dakota franchise won the top organization honors once and earned three straight IFL Community Team-of-the-Year Awards, raising close to $500,000 for area charities in his four seasons. Jim is married. He and his wife, Wendy, are the proud parents of three daughters and five grandchildren. Meyerhoff will be returning for his fifth season with the Rox in 2023. After a 2019 summer internship with the Rox, Meyerhoff joined the Rox full-time in 2020. He got his bachelor’s degree in Graphic Design from St. Cloud State in May of 2020. Meyerhoff has done projects for professional athletes and organizations like the Minnesota Timberwolves, Michael Pierce, Trae Waynes, Luis Arraez, and Jake Odorizzi. He likes to fish and be outdoors in his off time. 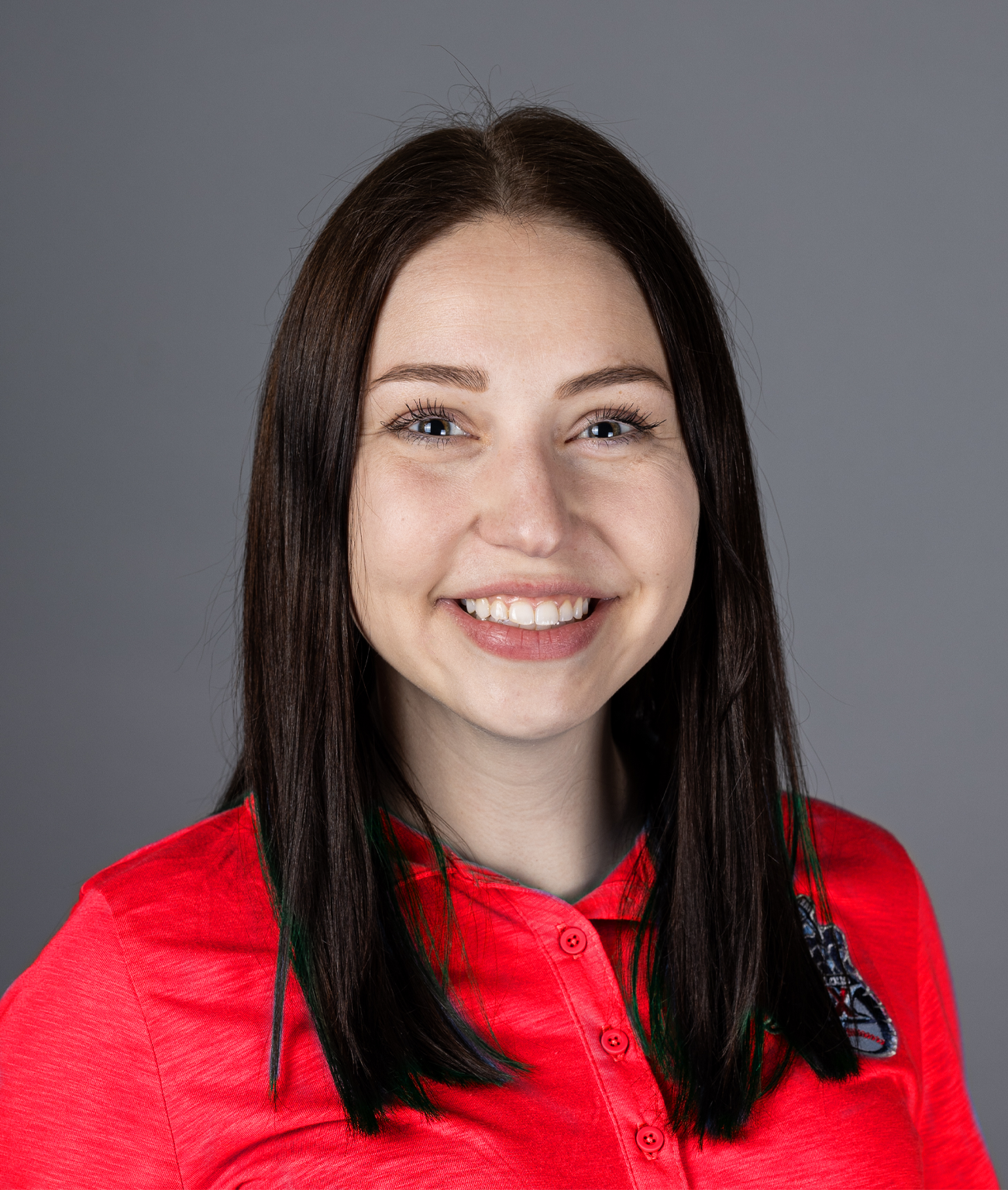 Thiesse will be entering her second season with the St. Cloud Rox as Assistant GM after three years in Promotions beginning as an intern, then 2021 as Director. Thiesse, from Becker MN, just recently completed her stint as Marketing and Promotion Graduate Assistant at Minnesota State Athletics and will be finalizing her Masters of Arts in Sport Management with Concordia University-St. Paul in Fall 2022. Thiesse also received her Bachelor of Arts in Organizational Communications from St. Cloud State in 2019. In her spare time, Thiesse enjoys spending time with family and friends along with many sports activities, more particularly baseball, hockey, and circle track racing. Bauer will be entering his second season with the Rox in 2023. Bauer’s journey with the Rox began long before the 2022 season. For 10 years he was employed as a game day operator, and his family has been a host family for the last 25 years. Andrew has been heavily involved in the St. Cloud Baseball Organization and has a great passion to be a part of our team as well as a fan of the sport and the Rox. Born and raised in St. Cloud, Andrew graduated from Apollo High School and later attended and Graduated from St. Cloud Technical and Community College. In his free time, he enjoys spending time with his wife Vanessa and his daughter Anastasia. Bauer has been in sales for 15+ years. Worked in sales and logistics at ATS for 7 years. He also owned his own business in Branson MO called Del Sol. Besides watching baseball, they spend their days on the lake and making memories with family and friends. Bauer is also a BBQ enthusiast and is always mastering his craft. 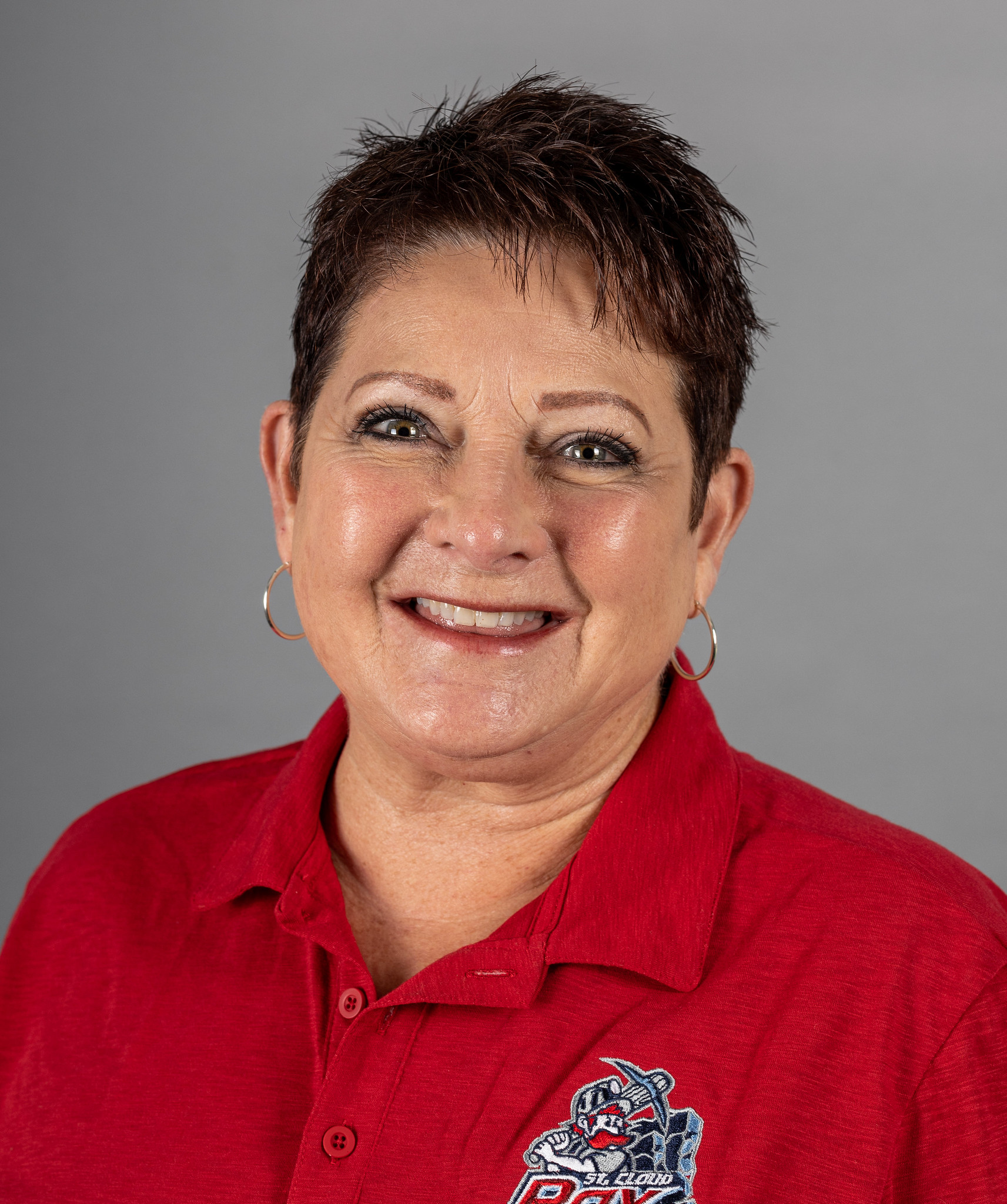 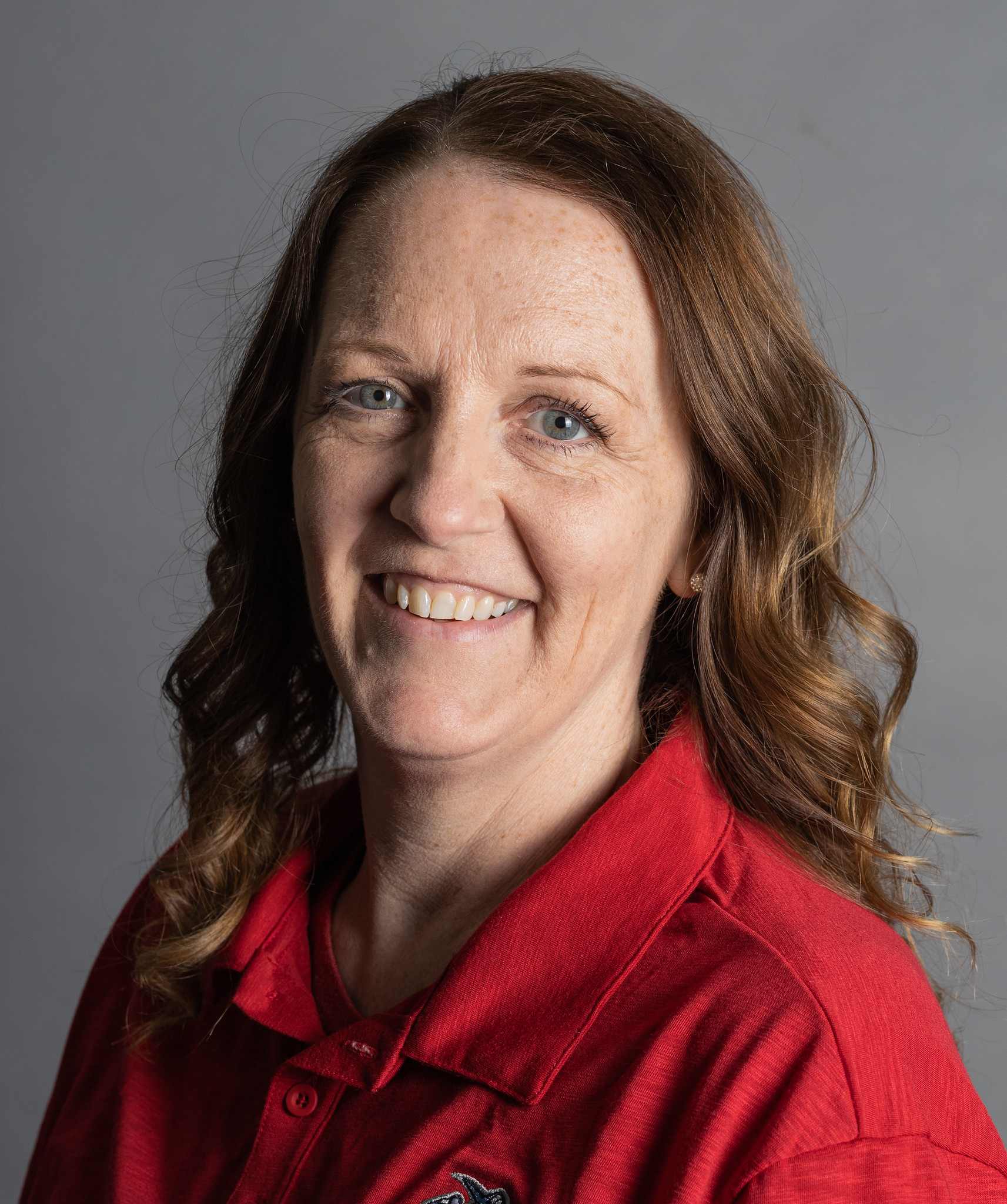