Amy and Matt Schanadores have been a huge part of the Larks Host Family Program throughout the history of the Larks franchise.

This story appeared in Edition 4 of the Larks Member Magazine.

BISMARCK — Adding a new person to your home is one of life’s biggest changes. Last summer, Matt and AmySchanadores welcomed two new people around the same time. The Schanadores have been a Larks Host Family since 2020. They’ve had four different players in their home and plan on having another in 2022. They also have a growing family of their own.

In July of 2021, they welcomed their fifth child, Zeo, while former Larks pitcher Ethan Abbott was staying with them.

“One day, Ethan came home and said, ‘Oh! There’s a baby.’ Ethan got to learn about all the wonders and terrors of newborns” Matt said.

Some of the players the Schanadores have hosted were very involved and interested in playing with their kids, while others were more introverted and wanted to be by themselves. While the players got to learn what life is like with kids, the kids also learned many different life lessons from the players.

“Some players just wanted to be in their room. Our kids had to learn about boundaries and privacy,” Matt said. “Other players love the kids. They play video games together in their spare time and throw the ball in the backyard.”

“One player brought duck calls,” Amy said. “Our kids thought that was awesome.”

No matter the player’s quirks, they all made going to Larks games more fun.

“Having a personal connection with the players enriched the game,” Matt said.

The Schanadore kids are all different ages, but they all had their own way of taking an interest in the players and in baseball. The Schanadores all really value their family time together at the ballpark.

“One of the reasons we host is because it gets you into the games. When you’ve got a big family, things cost money,” Matt said. “The kids will ask us if we can host a player so we can go to the Larks games.”

Amy confessed that becoming a host family was more Matt’s idea than her own. Like a normal mom, she had reservations about inviting unfamiliar young men into her home.

“When you have kids, you need to feel like your home is safe,” Amy said. “The transition went really well. They were always very respectful. They honored the rules of the house.”

Hosting these players has given the Schanadores plenty of happy memories. Amy talked to them over morning coffee. One kid grew his baseball skills. Another kid keeps a picture of her favorite player in her room. Not only do they connect with these players, but they also connect deeply with each other.

From the Northwoods League’s inception in 1994, generous families and individuals have warmly offered their homes and provided welcoming food and lodging for student-athletes traveling from far and wide. This has created an immediate “booster club” and a dedicated fan base within each Northwoods League community. To join the Larks Host Family Flock, click here. 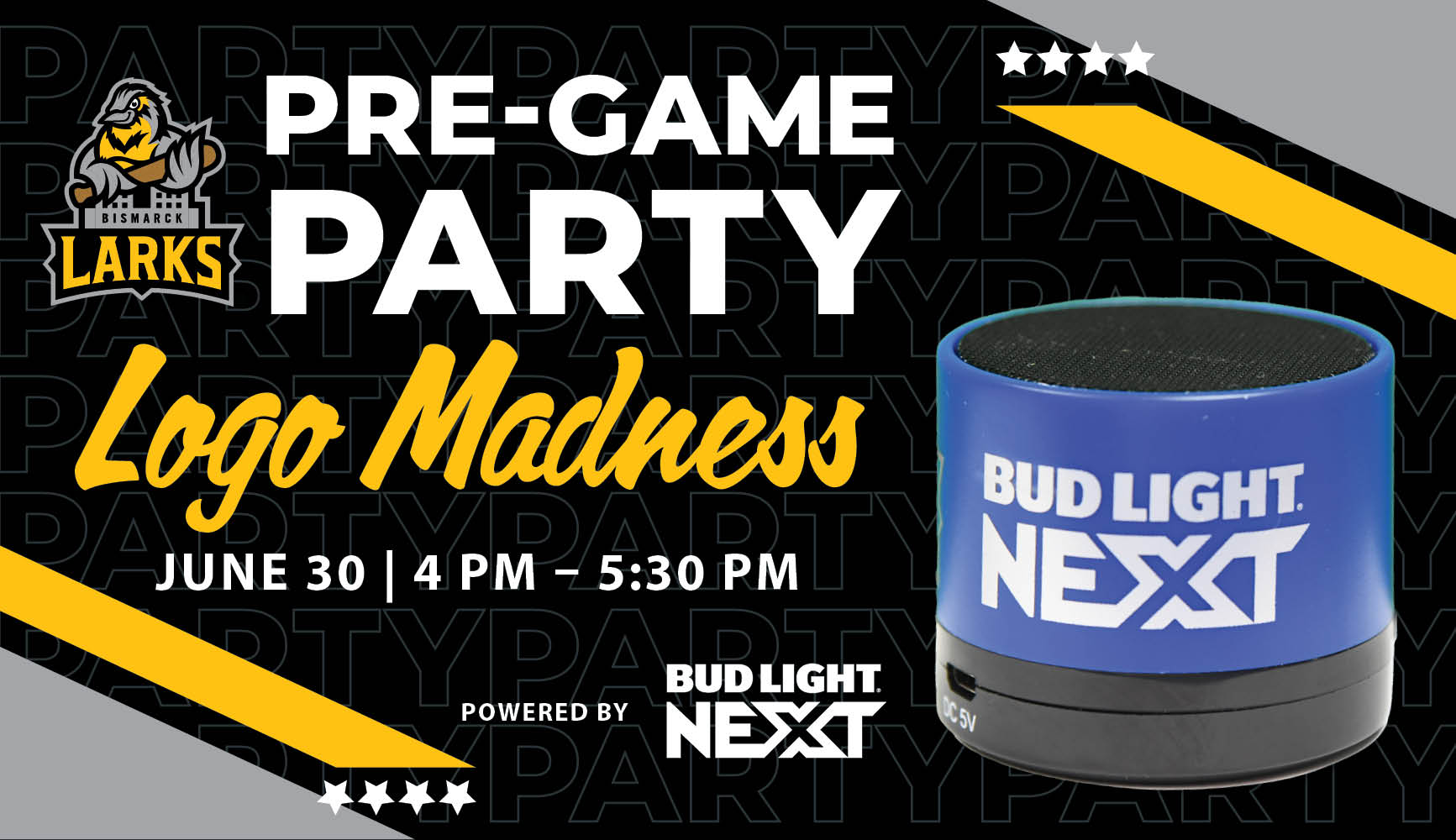