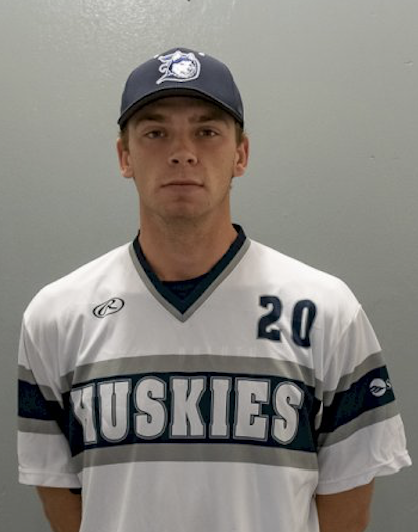 Jake Hamilton (Oklahoma Baptist University) earns Northwoods Pitcher of the Night after throwing five complete innings with 10 strikeouts and allowing only one run to score. He also gave up only two hits and walked two batters. Hamilton had his first win and second appearance on the mound for the Duluth Huskies and led his team to a series sweep and a 5-3 record on the season.

The Duluth Huskies will host the Waterloo Bucks Wednesday at 6:35pm.