Rox and Rafters Win Their Eighth Game In a Row 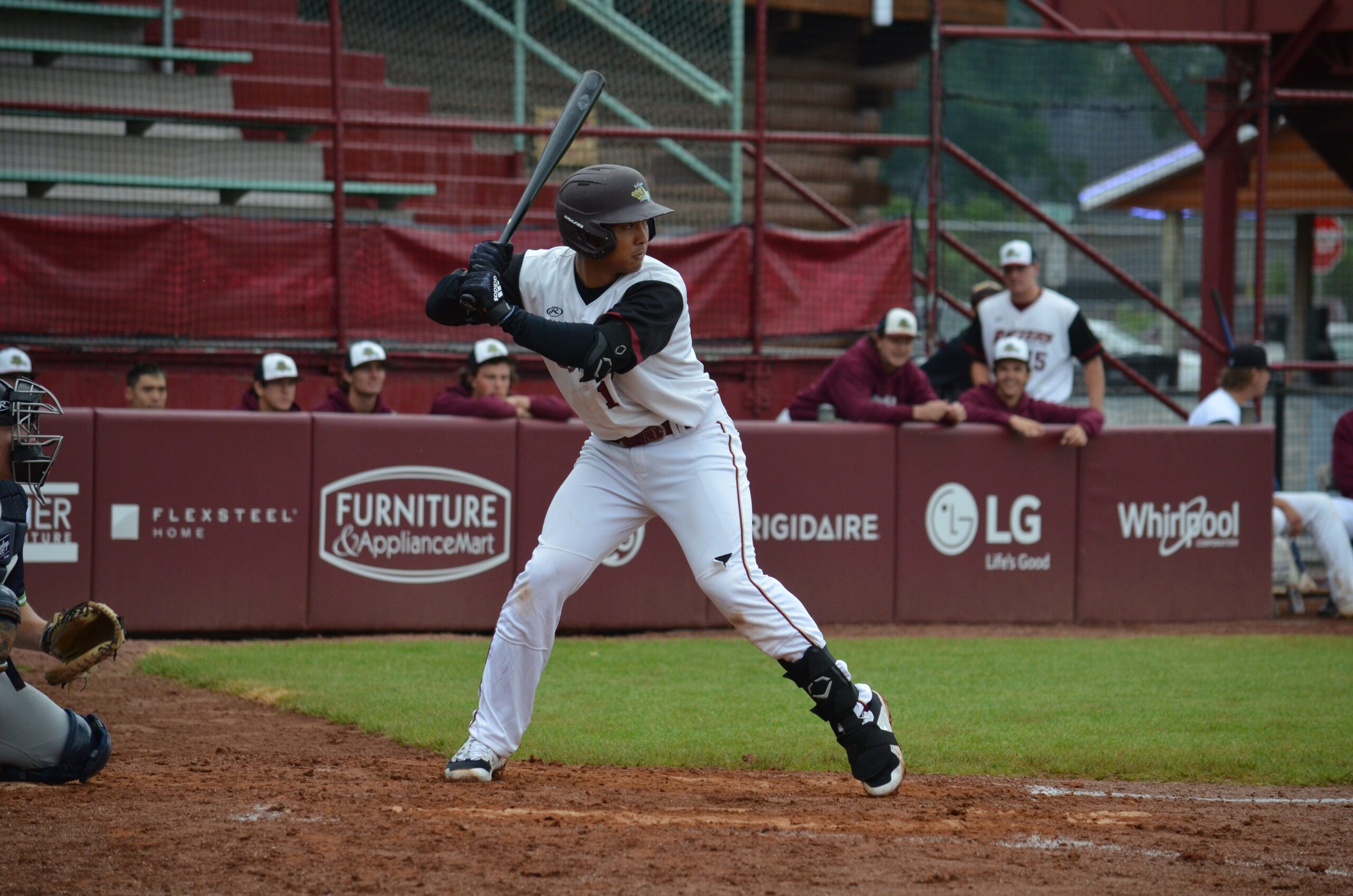 The Rox stay undefeated in Wednesday night’s games as they take down the Bismarck Larks 10-1. The Wisconsin Rapids Rafters win their eighth game in a row on a walk off win scoring three runs in the ninth inning. Due to weather, The Kokomo Jackrabbits with play against the Battle Creek Battle Jacks in a double header starting tomorrow evening at 5:05pm

The Traverse City Pit Spitters win their third game of the season against the Kalamazoo Growlers 3-1. The Pit Spitters struck first, scoring one run on a sac fly by Camden Traficante (Stetson University). Traficante had two hits including a single and a double in the seventh inning that scored a run. Aron Forest (Doane University) started on the mound throwing six innings with eight strikeouts and allowed only 3 hits. Forest had his first win on the mound for the Pit Spitters.

In a terrific rally the Wisconsin Rapids Rafters come back to defeat the Wausau Woodchucks 4-3. Heading into the bottom of the ninth the Rafters were down 3-1. With bases loaded and Jack Rogers (New Mexico State University) up to bat he advanced to first on a walk to score a run and Jacob Igawa (University of Hawaii)  followed it up with a single to center field scoring two runs to walk off the game. The only run previous to the ninth inning was a home run by Brendan Bobo (California State University, Fullerton).

The Kenosha Kingfish win their first game of the series against the Rockford Rivets 7-5. James Mccoy (University of Kentucky) earned the Northwoods League Player of the Night award going 4 for 4 at the plate with two doubles, four RBI and two walks. Parker Stinson (Indiana State University) contributed to the offense with a single and two doubles. Stinson scored each time he reached base. Blake Pivaroff (Arizona State University) had the start on the mound with five strikeouts in 2.1 innings.

The Lakeshore Chinooks held the Madison Mallards in a scoreless 5-0 victory. Scott Rouse (Ohio Dominican University) had a dominant night on the mound throwing all nine innings with eight strikeouts and giving up only 3 hits. Rouse earned Northwoods League Pitcher of the Night with his first win of the season. Aidan Longwell (Kent State University) hit in the final runs of the game with a home run to right field in the top of the fifth inning.

The Duluth Huskies defeat the Waterloo Bucks 7-3 to take the first game of the series. Bobby Blandford (Fresno State University) led his team with hits going 3 for 4 with a double and 1 RBI. Jd Rogers (Vanderbilt University) had the second double of the night going 2 for 4 with a walk as well. Pat Miner (Arkansas Tech University) had the win pitching six complete innings with six strikeouts.

For their second win of the season, the Minnesota Mud Puppies take down the Eau Claire Express 5-2. The Express scored in the first inning but the Mud Puppies rallied back scoring three runs in the fourth with 3 singles  from Matthew Fleischhacker (Minnesota State University, Mankato), Ben Vujovich (St. Thomas) and Teddy Deters (Xavier University) all scoring runs. To tack on two more Carter Tibbits (Creighton University) provided insurance runs with a home run to left field, his first of the season.

The Mankato MoonDogs held their lead to take the win against the Rochester Honkers 6-3. The MoonDogs started early, scoring three runs in the second inning with a two run double by Davis Crane (Bellarmine University). Sean Ross (Indiana State University) and Luke Napleton (Quincy University) both had three hits including two singles and a double. Nick Altermatt (Minnesota State University, Mankato) started on the mound throwing 4.1 innings with five strikeouts.

For their second win of the season the Green Bay Rockers defeat the Fond du Lac Dock Spiders 6-3. The Rockers started off hot with a single by Griffin Stevens (Tiffin University) to bring in the first run of the game. Keniel De Leon (Long Island University – Brooklyn) followed it up with another single scoring the second run of the first inning. De Leon led the team with three hits, one walk and two RBI. The Rockers scored three more runs in the third inning and their final run in the sixth.

In a thrilling victory the La Crosse Loggers take the win against the Willmar Stingers 10-8. Tied going into the eighth inning the Loggers had an explosive offensive inning scoring six runs to take the lead. Mac Danford (Enterprise State Community College) started the eighth inning with a double and later scored on a single by Zac Rice (Chipola College). Danford went 2 for 2 with two RBI and Rice had two hits with four RBI.

The St.Cloud Rox stay undefeated as they beat the Bismarck Larks 10-1. John Nett (St. Cloud State University) led his three hits including two singles and a double in the seventh inning. Trevor Austin (Mercer University) had two doubles along with two RBI. The pitching staff for the Rox combined for 12 strikeouts and gave up only one hit on the night. The Rox advance to a 8-0 record.