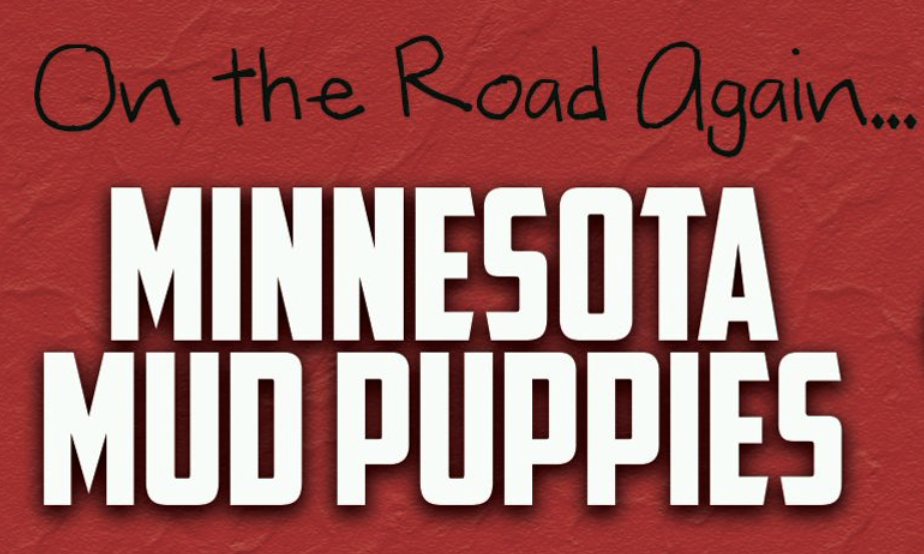 After a few days of break from playing, the Minnesota Mud Puppies were back on the field against the La Crosse Loggers. The Loggers started the game off with the bats hot scoring the first runs of the game. Although they were not able to take the lead the Mud Puppies combined for ten hits on the night with a multi-hit game from Noah Matousek. Teddy Deters provided one of the two RBI on the night with a walk. Deters had two walks and one hit, scoring once as he reached base.

As the Minnesota Mud Puppies rematched the La Crosse Loggers the Mud Puppies fell by one run in the ninth inning with a terrific effort. The Mud Puppies struck first, scoring the first run of the game starting with a double by Matthew Fleischhacker followed by an RBI single by Teddy Deters. After going back and forth taking the lead, the Loggers headed into the ninth with a one run lead. With two outs and Ben Vujovich up to bat he was able to get a hold of the pitch he was looking for and crushed the ball over the right field fence to tie the game. Unfortunately, the Mud Puppies were not able keep the Loggers from scoring the final run of the game in the bottom of the ninth.

The Mud Puppies are glad to be back on the field playing and look to play against the Rochester Honkers tomorrow at 6:35.