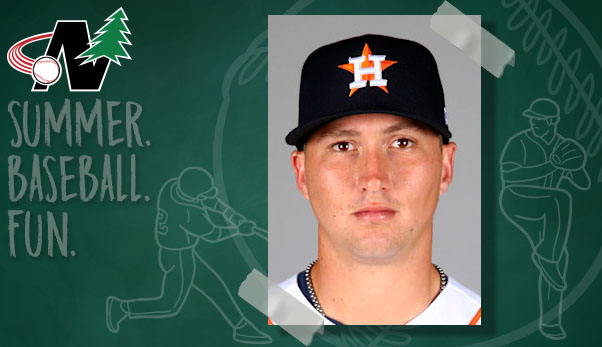 Lee, who played collegiately at the University of California, played for the Loggers in 2017 and 2018. He was drafted in the 1st round, 32nd overall, of the 2019 MLB Draft by the Astros.

Lee began his professional career in 2019 with the Tri-City Dust Devils of the Short-Season A New York- Penn League. He played in 64 games and hit .268 with three home runs, four triples and six doubles. He drove in 28, scored 31 times and stole eight bases.

In 2021, Lee started the season with the Asheville Tourists of the High-A East League. After 29 games he was promoted to the Corpus Christi Hooks of the AA Central League. He played in 50 games with the Hooks before a promotion, to end the season, to the Sugar Land Skeeters of the AAA West League. For the season he played in 88 games and hit .277 with 11 home runs, 18 doubles and 51 runs scored. He stole four bases, drove in 45 and had one triple.

Prior to his call-up to the Astros, Lee had played in 64 games in Sugar Land and was hitting .226 with 10 home runs, 14 doubles and two triples. He also had six steals and 40 RBI. In his Major League debut against the Angels, Lee entered the game as a pinch-hitter in the 8th inning and flew out in his only at bat. He did continue in the field in the top of the 9th at catcher.