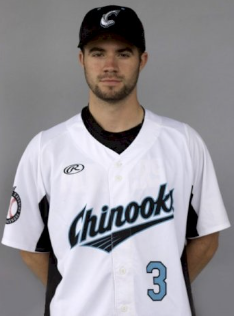 Scott Rouse (Ohio Dominican University) from the Lakeshore Chinooks earned Northwoods League Pitcher of the Night throwing the first six innings with six strikeouts. Rouse gave up three hits and did not allow a single run to score. Rouse led his team to their third win in a row and their seventh victory of the second half of the season. Rouse has thrown a total of 35 innings with 32 strikeouts on the season so far.

The Lakeshore Chinooks will host the Wausau Woodchucks tomorrow at 6:35pm.