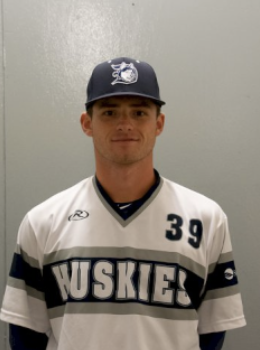 Alex Potter (University of Nebraska Omaha) from the Duluth Huskies earned Northwoods League Pitcher of the Night throwing five scoreless innings with four strikeouts giving up one hit. Potter led the Huskies to a win tonight against the Mankato MoonDogs 7-0. Potter has thrown a total of ten innings this season allowing only one earned run to score with a .9o ERA. Potter earned his first win on the mound tonight.

The Duluth Huskies will play against the Waterloo Bucks Thursday at 6:35pm.