Terrin Vavra is the 300th NWL Alum to Debut in MLB 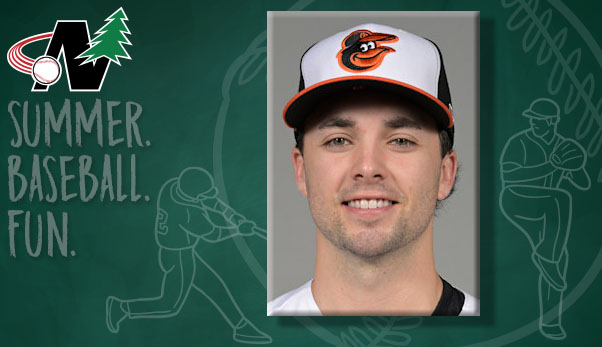 Vavra played for the Duluth Huskies in 2015

Vavra, who played collegiately at the University of Minnesota, played for the Huskies in 2015. He was drafted in the 3rd round of the 2018 MLB Draft by the Rockies.

Vavra began his professional career in 2018 with the Boise Hawks of the Short-Season A Northwest League. In 44 games, he hit .302 with four home runs, four triples and eight doubles. He drove in 26, scored 22 times and stole nine bases.

Prior to the 2020 trade deadline Vavra was dealt to the Orioles in a deal that saw Baltimore reliever Mychal Givens traded to Colorado.

Vavra played with four different teams in 2021. He began the season with the Orioles Black team in the Florida Complex League. He then moved to their Orange team and then was sent to the Aberdeen IronBirds of the High-A East League. After five games in Aberdeen, he moved up to the Bowie Baysox of the AA Northeast League. For the season he hit a combined .275 in 48 games. He drove in 21, stole seven bases and hit five home runs.

Prior to his call-up to the Orioles, Vavra had started the season in Aberdeen and then was promoted, after five games, to the Norfolk Tides of the AAA International League. In 50 games between the two clubs, he was hitting .312 with two home runs, 17 doubles and 19 RBI. In his Major League debut against the Reds, Vavra entered the game in the top of the 9th as a pinch-runner for Trey Mancini. Vavra would advance to third before the inning ended and remain in the game as the designated hitter but did not get a chance to bat.