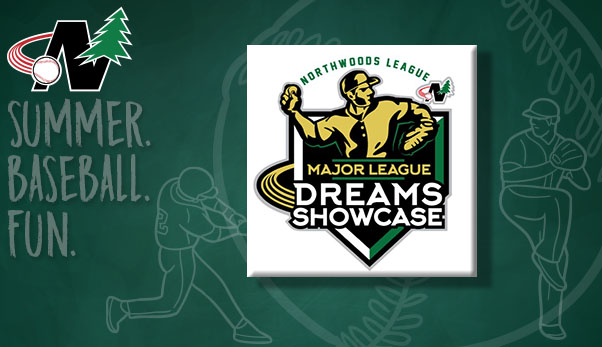 For the first game of the Major League Dreams Showcase, the visiting team defeated the home team 18-10. Johnathan Vastine (Vanderbilt University) started the game off with a double in the top of the first inning. Colin Summerhill (Northern Illinois University) followed it up with a home run over the right field fence to score three runs. JD Rogers (Vanderbilt University) drove in the last run of the inning with an RBI double. Vastine had three hits on the night with a walk and three RBI. Rogers had two hits with three RBI and a stolen base. Jacob Mrosko (St. Thomas) earned the win on the mound, throwing the first inning with one strikeouts giving up no hits. Morgan Lunceford (University of San Diego) contributed to the pitching staff throwing three innings with two strikeouts. The visiting team out hit the home team with 11 hits.

For the second game of the Major League Dreams Showcase, the home team took down the visiting team 8-5. The home team rallied back to score three runs in the bottom of the first inning. Kai Roberts (University of Utah) had the first hit for his team with a home run to left field scoring two runs. Jack Haley (California State University, Fullerton) drove in the third run with a single to left field. The home team scored two more runs in the third inning with two back to back home runs by Nate Nankil (California State University, Fullerton) and Josh Caron (University of Nebraska). Chase Hug (University of Evansville)  blasted the four home run for his team in the bottom of the sixth inning to tack on two more runs. Hug led the team with two hits and two RBI. Jack Wenninger (University of Illinois) was the starting pitcher throwing the first two innings with three strikeouts to earn the win on the mound.