Rox Come Back to Beat Duluth, Improve to 5-0 in Second Half 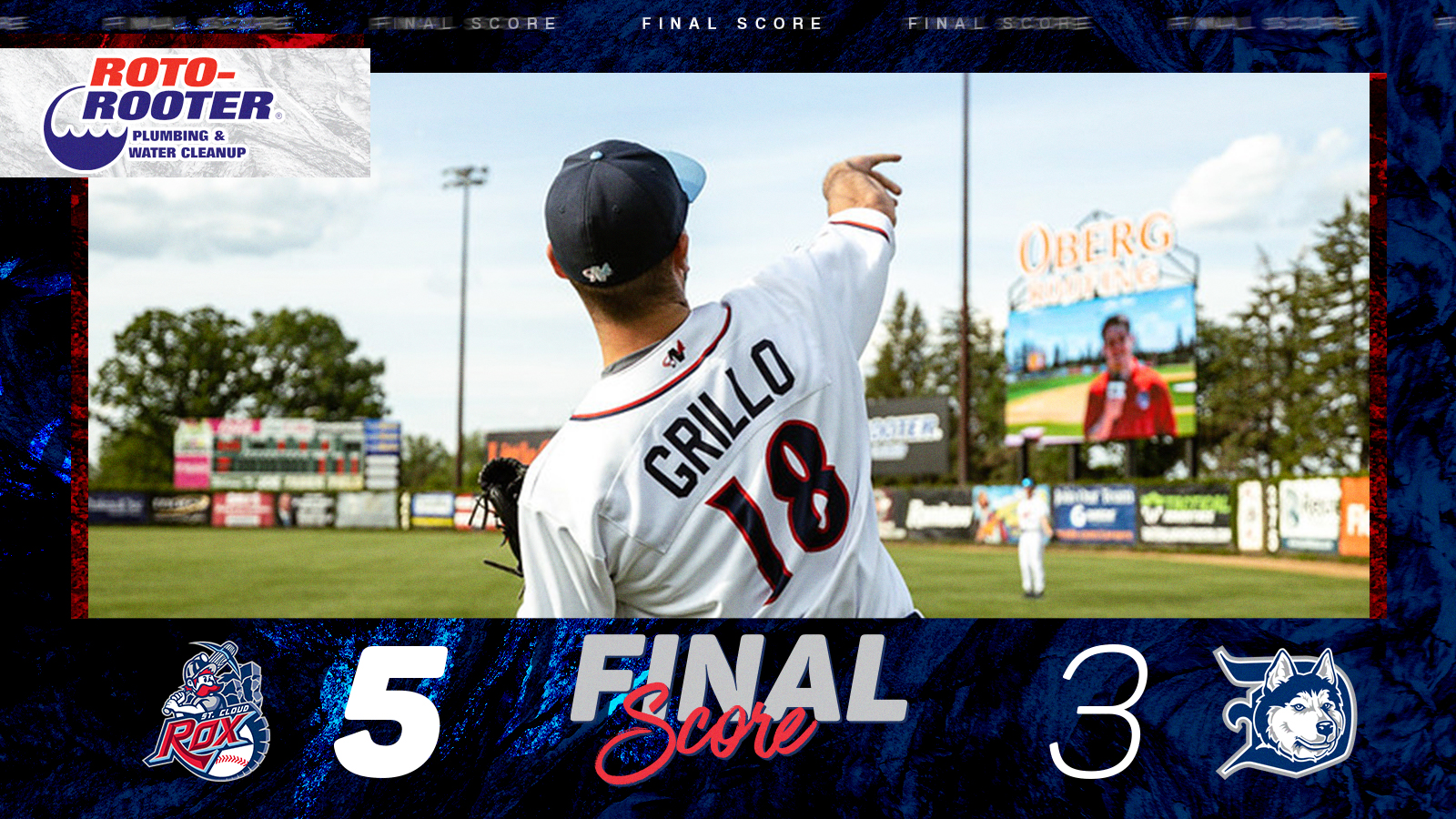 In a 5-3 victory, it took a few innings for the bats to get going, but the Rox stepped up in the fifth inning to tie the game at two behind four hits in the inning. Brice Matthews (Nebraska) brought in the game-tying run with a base hit up the middle.

Jack Steil (North Dakota State) came up with three hits on the day sparking Rox’ rallies in three innings. Steil came in to score both of the Rox insurance runs to help St. Cloud pull away late.

Carson Keithley (Texas State) started on the mound for the first time this season and kept the game close through the first five innings. Keithley struck out four Huskies while allowing just two runs to start the game.

To finish off the win, Chase Grillo (Washington State) took over in the ninth and sent down the side in order to close out his eleventh save of the season. Grillo is now tied for the Rox’ single-season record for saves with thirty games remaining in the summer.

St. Cloud finishes its longest road trip of the season on Monday in Duluth, looking for a third straight sweep. First pitch from Wade Stadium is scheduled for 6:35 pm. The Rox return to Joe Faber Field on Tuesday to start a series with La Crosse. First pitch at the Rock Pile is scheduled for 7:05 pm.